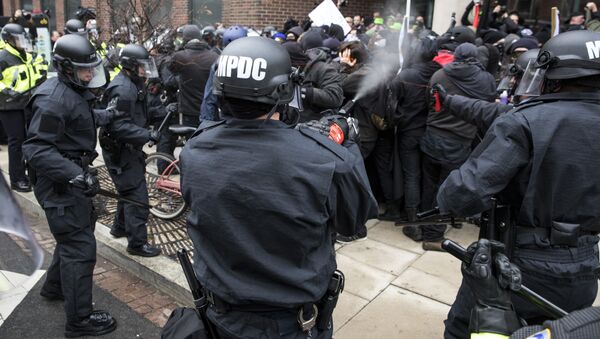 Dems Protest Trump Travel Orders, Did Not Object to Obama Bombing Same Countries
"After a review of evidence presented to us by law enforcement, we have concluded that we will not proceed with the charges against the three defendants, who are journalists," the order reads. "We are continuing to work with the Metropolitan Police Department to review evidence related to the arrests on Jan. 20. As in all of our cases, we are always willing to consider additional information that people bring forward. Because these matters remain pending in the Superior Court of the District of Columbia, we have no comment on other specific individuals beyond our public filings. The charges against these three individuals have now been dismissed."