Trump Reaffirms US Commitment to NATO in Conversation With Hollande 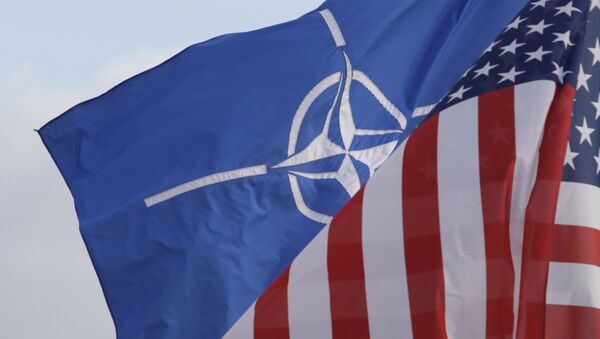 US President Donald Trump reaffirmed the commitment of the United States to NATO in a phone talk with his French counterpart Francois Hollande and voiced the desire to enhance US-French security cooperation, the White House said in a statement.

"The leaders discussed our military and defense cooperation both bilaterally and through NATO. President Trump reaffirmed the U.S. commitment to NATO and noted the importance of all NATO Allies sharing the burden on defense spending," the statement said on Saturday.

The statement added that in the phone conversation Trump also voiced his desire to strengthen security cooperation, including in the sphere of counterterrorism.

According to the statement, the two presidents also appreciated the efforts made by both Washington and Paris to fight against the Islamic State terrorist group, which is outlawed in many countries, including the United States and Russia.

During the presidential race Trump repeatedly said that Washington should decrease the support of other NATO member states and protect only those members of the alliance, who "fulfill their obligations" to the United States.