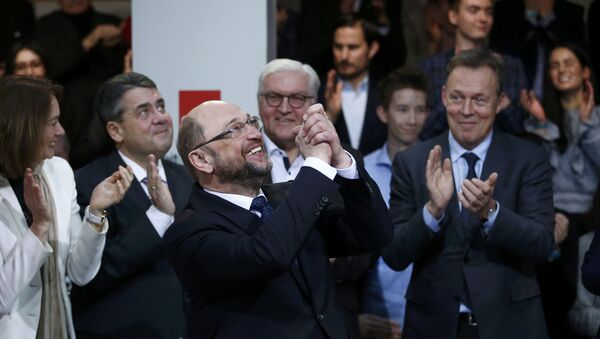 "Fantastic feeling: I have been nominated as candidate for chancellorship by the party executive committee. I feel humble and grateful," Schulz said on Twitter.

Schulz became the major SPD candidate for the chancellorship after the party's leader Sigmar Gabriel, the current foreign minister, announced his withdrawal from the race.

German parliamentary elections will take place on September 24, 2017. Following the vote, Germany's chancellor is chosen by parliament and not by a direct vote.