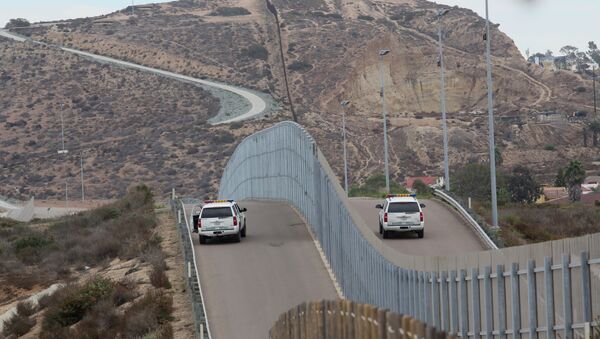 WASHINGTON (Sputnik) — US President Donald Trump has decided to impose a 20 percent tax on all imports from Mexico in order to pay for the border wall, White House Press Secretary Sean Spicer told reporters on Thursday.

“When you look at the plan that’s taking shape now, using comprehensive tax reform as a means to tax imports from countries that we have a trade deficit from, like Mexico. If you tax that $50 billion at 20 percent of imports … by doing it that we can do $10 billion a year and easily pay for the wall just through that mechanism alone,” Spicer said.