Sky is Not the Limit: Ten Spaceflight Record Holders 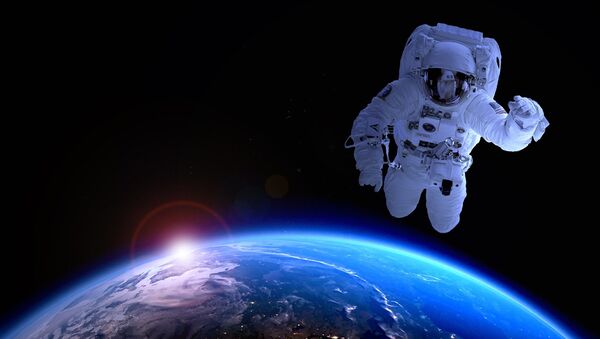 British astronaut Tim Peake has only been back on Earth for seven months and he's already planning on returning to Space for a second mission.

The British astronaut made the announcement at London's Science Museum where the Russian Soyuz space capsule is based as part of the UK's national space technology collection.

Major Peake, who will be transported back to the International Space Station, told reporters "it was only natural to want to return." As for when and for how long he'll be blasted into space, Major Peake said it was up to the European Space Agency to decide.

Meanwhile, Sputnik has dug out record holders who, considering how much time they spent there, love space as much as Major Peake and maybe even more.