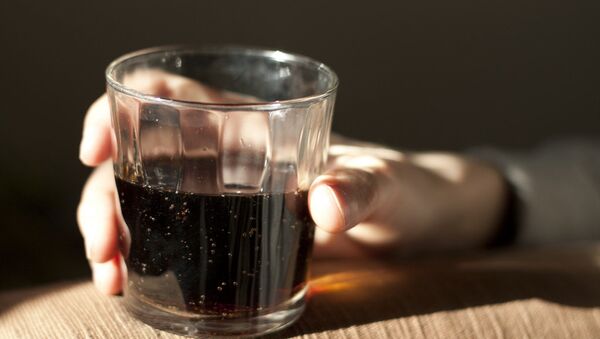 © Flickr / Juho Metsävuori
Subscribe
International
India
Africa
Officials with Michigan’s Department of Environmental Quality (DEQ) have announced that lead levels in the tainted water supply of the city of Flint are now within federal safety standards. However, they also advised residents of the city to avoid the drinking water, until lead-tainted pipes are replaced.

DEQ reported that the drinking water was below lead levels considered dangerous, and thus safe to drink. But the pipes that carried the water may still be contaminated, and must be replaced before officials can safely recommend its consumption.

Some Flint residents remain skeptical. "You cannot tell me the water is safe because you have not tested every home," local resident Melissa Mays told the AP. "There's still lead in the system."

In the meantime, District Judge David M. Lawson ordered the state of Michigan to ensure that all Flint homes have been inspected for properly-installed water filters. Those who lack filters are to be given access to a bottled-water delivery service.

The federal limit for lead in the drinking water supply is 15 parts per billion. Higher levels are shown to cause a slew of health problems, according to the EPA, from lowered intelligence to miscarriages in pregnant women and high blood pressure.

In the case of Flint, WNEM reported between 6,000-12,000 Flint children had dangerous levels of lead in their blood that would take decades, as well as millions of dollars, to treat. The lead levels, as high as 20 parts per billion in 2016, were now shown to be down to 12 parts per billion.

The contaminated water has also been linked, although not conclusively, to an outbreak of Legionnaires' Disease elsewhere in the county that killed 10.

Flint has been over 1,000 days without safe drinking water, according to the Detroit Free Press. They are likely to go 1,000 more, as MLive estimates that it will take three more years to replace some 20,000 tainted water pipes.

For now, filtered and bottled water remains necessary for nearly 100,000 Michiganders, almost half of whom live in poverty.