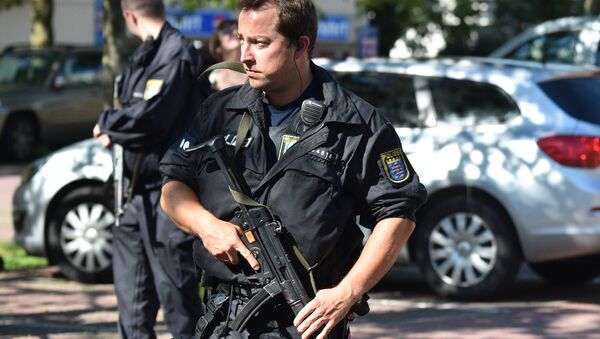 Terror Fears Caused Thousands of French Jews to Emigrate to Israel in 2016
BERLIN (Sputnik) — The prosecutors added that there had been no information on planning of a particular terrorist attack so far and that the investigation was underway.

"Six defendants, who communicated mainly via social networks, are suspected of formation of right-wing extremist organizations. Starting from the spring of 2016, they had been planning armed attacks on police, asylum seekers and representatives of the Jewish community," the statement said.

Police raided twelve apartments and other locations in such federal states as Baden-Wurttemberg, Berlin, Brandenburg, Lower Saxony, Rheinland-Pfalz and Saxony-Anhalt.