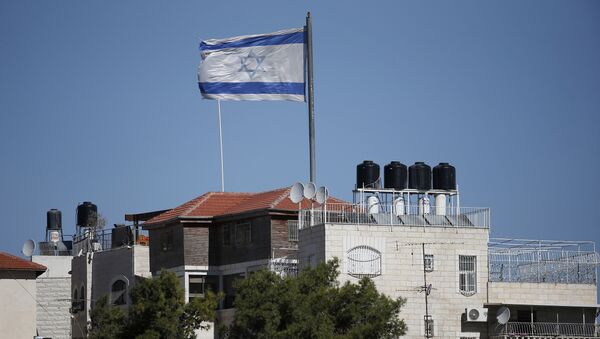 Middle Eastern conflict could only be settled if Russia plays the major role in the process, Hungarian Minister of Foreign Affairs and Trade Peter Szijjarto said on Monday.

Hungary Interested in Constructive Russia-US Cooperation Under Trump - Szijjarto
MOSCOW (Sputnik) — Peace in the Middle East could only be created if Russia plays the major role in the process, Hungarian Minister of Foreign Affairs and Trade Peter Szijjarto said on Monday.

"No peace in the Middle East is possible if Russia doesn't play the major role. If now Russia has started to play the first role, all will develop positively. In case Russia doesn't play the major role, nothing good should be expected," Szijjarto said during the talks with Russian Foreign Minister Sergey Lavrov, adding that fight against terrorism is impossible without cooperation with Russia.

The minister also stressed that the debate on who would govern Syria must start only upon the restoration of peace, and underlined that the most proper way would be letting Syrians decide on the issue.

Last week, speaking on the sidelines of the EU foreign ministers' meeting in Brussels, Szijjarto said that chances of a settlement in Syria had never been as high as they were now, citing US President Donald Trump’s pragmatic position, the Syrian ceasefire agreement and the Astana peace conference, but added there would be no solution unless Russia and the United States come to terms on the conditions of such a settlement.

Szijjarto is in Moscow on Monday to discuss practical questions of the Russian-Hungarian cooperation, as well as current international problems.