Shock and Awe: What British Tanks Were Doing Under the English Channel 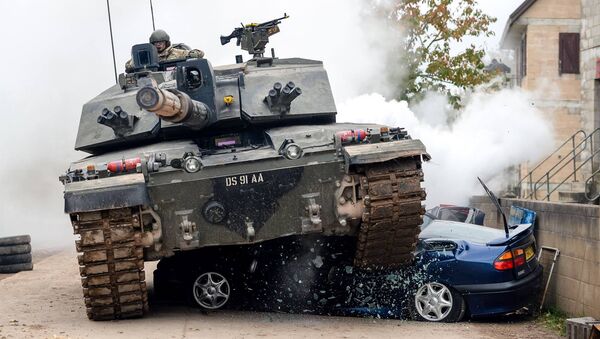 British troops conducted secret drills to deliver their five Challenger tanks to France and back through the Channel Tunnel; the goal was to test if the rail network could withstand a theoretical military conflict with Russia, media reports said.

German Media Admits Russia's T-14 Armata Tank is Breakthrough in Military Field
The Channel Tunnel was reportedly used by British forces for secretly delivering their five Challenger tanks to France and back during drills, which aimed to test the rail network to see how it responded in the event of a potential military conflict between London and Moscow.

Commenting on this, expert Alexander Khrolenko of the International Information Agency Rossiya Segodnya wondered why British tank crew members had decided to grapple with the alleged "Russian threat" by using the Channel Tunnel. 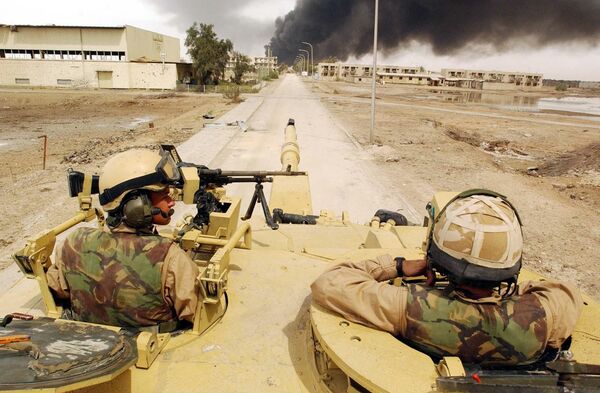 "Perhaps, they think that transporting [Challengers 2] tanks through the Channel Tunnel will be safer than on board a ferry, which can be attacked by the enemy from the air or from under  the water," Khrolenko said.

At the same time, he recalled that the tunnel can be blocked by several missile strikes and that currently, the UK has a total of 227 Challenger 2 tanks, a number that is due to be reduced by one third in the next few months. 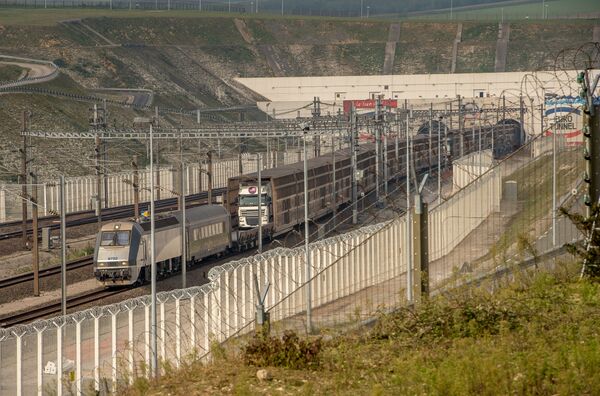 "The British military will cherish the remaining 170 Challenger 2 tanks as the apple of their eye," Khrolenko said, stating that a whopping 2,700 tanks are currently in service with the Russian armed forces.

Describing the Challenger 2 tank as a moth-balled and super heavy vehicle, Khrolenko expressed surprise about the feasibility of transporting these tanks to mainland Europe, where similar obsolete armored vehicles are not uncommon. 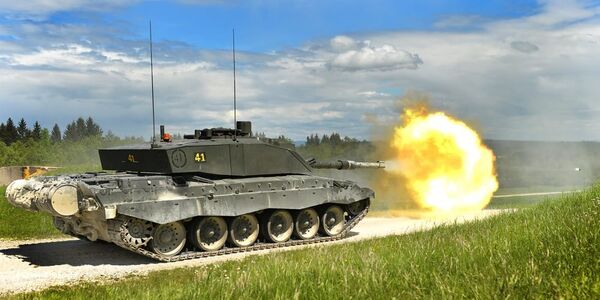 "The concept and technology turned the Challenger 2 into one of the bulkiest and heaviest Western tanks," he said, adding that the Challenger 2's characteristics, for example, yield significantly to those of Russia's T-90S main battle tank.

The Challenger 2 entered service in 1998 and has long been considered one of the best-protected tanks in the world.

Their decision was apparently prompted by the T-14's abilities, demonstrated in public in May 2015, experts said.