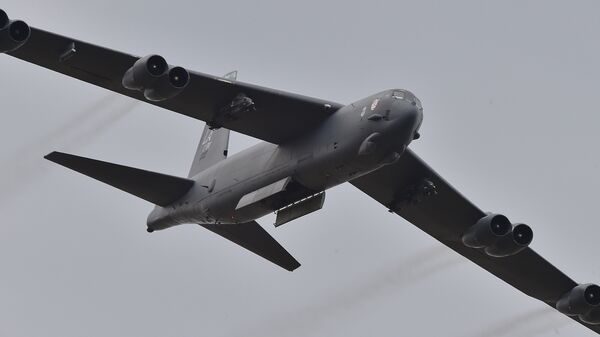 US counterterrorism strikes in western Syria have eliminated some 100 members of the al-Qaeda terrorist group, US media reported on Friday.

WASHINGTON (Sputnik) — The attack, which took place west of the Syrian city of Aleppo, was carried out by a B-52 bomber and multiple drones, the Washington Examiner reported citing a senior Department of Defense official.