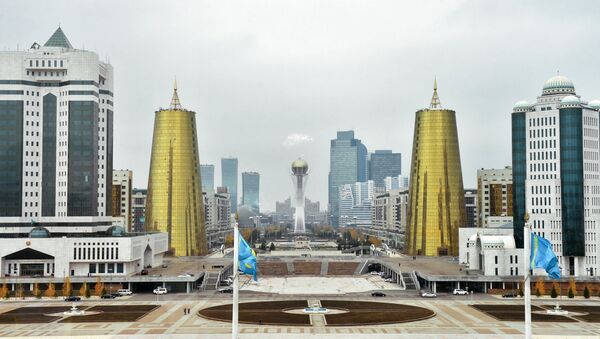 US Ambassador to Russia John Tefft has received Kazakhstan's invitation for Washington to take part in the upcoming Astana talks.

MOSCOW (Sputnik) — Russian Deputy Foreign Minister Mikhail Bogdanov said Thursday he had extended Kazakhstan's invitation to the United States to take part in the upcoming Syrian talks in Astana to US Ambassador to Russia John Tefft during their bilateral meeting.

"Yes…. We have extended an invitation signed by our Kazakhstan's friends," Bogdanov told RIA Novosti.