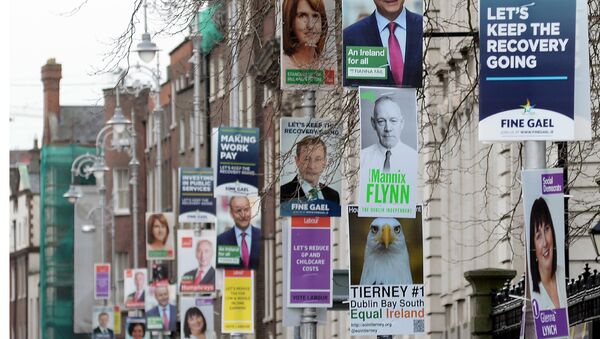 The system of government in Northern Ireland requires UK Secretary of State for Northern Ireland James Brokenshire to call early elections if the first minister positions are unfilled by 17:00 GMT on Monday.

The assembly will not be dissolved until the end of the week, and elections could be held as soon as late February.

McGuinness’ resignation has highlighted divisions within the government, with Sinn Fein claiming the ruling DUP fails to uphold equal rights commitments, while the DUP accuses Sinn Fein of prioritizing politics over important budget and health measures.

Sinn Fein and the Social Democratic and Labour Party (SDLP) have expressed concern over the DUP’s suggestion that Northern Ireland could return to direct rule by Westminster until a government can be reformed.