10 Years On: The Inside Story of How Apple Invented the iPhone (VIDEO) 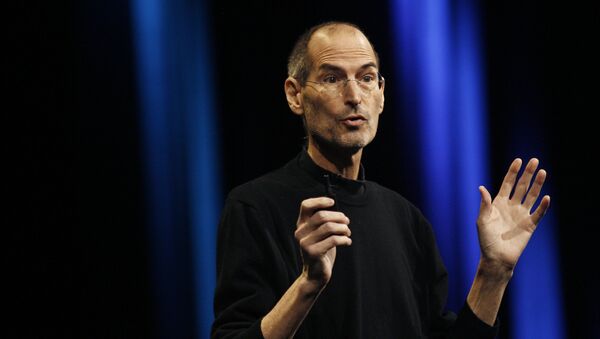 On January 9, Apple celebrated the 10th anniversary of its very first iPhone. The work on the gadget, which revolutionized the industry, was carried out in complete secrecy. Even now, many details of the smartphone development remain unclear.

The veil of secrecy over the history of Apple's first smartphone was lifted by the famous insider Sonny Dickson. In a video published on his YouTube channel, he demonstrated two iPhone prototypes, the P1 and P2, showing different approaches to the iOS interface.

Two different teams at Apple Inc. worked on these projects: one was led by Tony Fadell, the former Senior Vice President of the iPod Division, while Scott Forstall, the then-leader of Mac development within the company, headed the other one.

Fadell's version was based around controlling the new device via a click wheel like in the iPod. The interface looked pretty much like the player's firmware, too. "The iPhone P2 is what came to be known as the original selling model of the iPhone, paving the foundation of where we are today, 10 years in the future," Sonny Dickson wrote in the description to the video. Forstall's prototype was closer to the Mac OS X graphical operating system.

Science & Tech
iPhone Fever: 7 Crazy Things Apple Fans Did to Get iPhones
Secrecy was unbelievably strict. Jobs promised to fire anyone who revealed Apple's plans. Developers reported to him twice a month in a tiny room with no windows. Sometimes paranoia was clearly evident. Fadell almost incurred the wrath of Jobs, forgetting the iPhone prototype in a plane. Luckily, a special search team managed to find the secret gadget in two hours, but it seemed like an eternity to those Apple employees who knew about the incident, Fadell told the BBC.

According to Fadell, Jobs had the idea of turning the iPod into the iPhone, and drove the team hard towards this end. The touch-sensitive wheel was going to become a virtual one, and it would disappear when viewing full screen videos and pictures. Jobs did not stand for failure, and when the team had difficulties implementing the dial in this prototype, he sent them away until they could come back to him with a solution.

Altogether, there were some 17 different concepts, Fadell revealed in an interview to The Verge. In one of them, Jobs offered to put a set of buttons on the dial, like in the Nokia 3650. Fadell knew it was a waste of time, but Jobs insisted on trying everything. 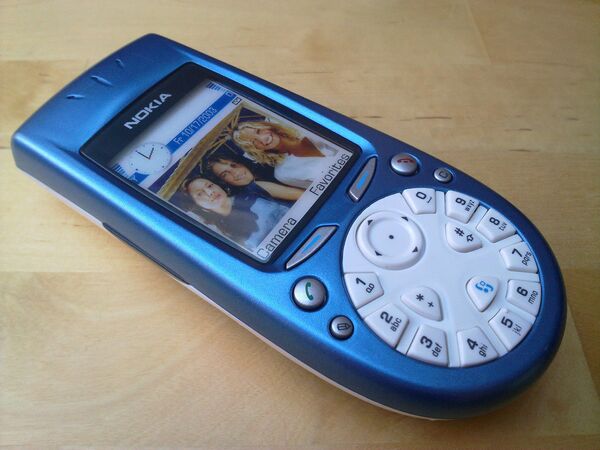 Meanwhile, Forstall, whose concept turned into what would be the company's actual iPhone, worked on a Mac computer with a touchscreen. However, the most contentious issue was the implementation of the keyboard. Jobs dreamed of a touch input, although the physical keys, such as the BlackBerry had, were considered a benchmark. This was argued over for four months.

Science & Tech
Gadgets on Fire: Most Scandalous Recalls of IT-Products in History
"Sometimes stupid things only seem stupid at first, but if you break through, it actually becomes smart. Like, ‘Oh, everyone would want to type on a hardware keyboard, no one wants to type on glass.' Those kinds of things. You had to keep pushing people so that their first knee-jerk reaction isn't the answer," Fadell said.

As for the characteristics of the first iPhone, the project adopted the iPod's hardware, although Intel had a chance to get an order for processors. According to the former president and CEO of Intel Paul Otellini, the chip maker refused Apple's offer.

Forced to Sell 'Penis'? Apple’s iPhone 7 Faces Tricky Marketing in Hong Kong
"There was a chip that they were interested in that they wanted to pay a certain price for and not a nickel more and that price was below our forecasted cost. I couldn't see it. It wasn't one of these things you can make up on volume. And in hindsight, the forecasted cost was wrong and the volume was 100x what anyone thought," Otellini said, as quoted by The Atlantic.

The iPhone was underestimated by many — only few believed that it would change the world. The media predicted the project would fail. However, in the third quarter of 2016, Apple set a record: its share of profits in the global smartphone market reached 91 %, which amounted to $8.5 billion. And the total revenue from the iOS ecosystem will exceed a trillion dollars, according to the company's website.