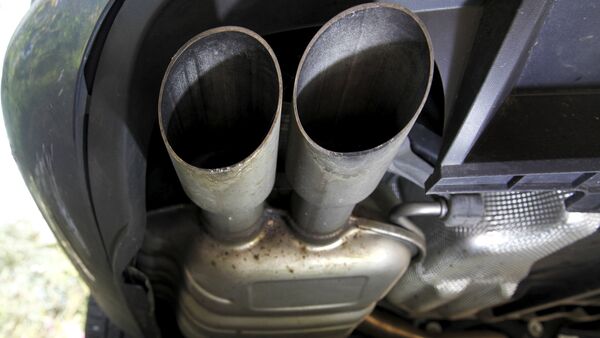 "The US Environmental Protection Agency (EPA) today issued a notice of violation to Fiat Chrysler Automobiles N.V. and FCA US LLC (collectively FCA) for alleged violations of the Clean Air Act for installing and failing to disclose engine management software in light-duty model year 2014, 2015 and 2016 Jeep Grand Cherokees and Dodge Ram 1500 trucks with 3.0 liter diesel engines sold in the United States," the release stated.

"Failing to disclose software that affects emissions in a vehicle’s engine is a serious violation of the law, which can result in harmful pollution in the air we breathe," EPA Assistant Administrator of Enforcement and Compliance Assurance, Cynthia Giles, noted in the release.

The EPA found at least eight undisclosed pieces of software that can alter how a vehicle can emit pollution, according to the release. Investigations into Fiat Chrysler’s violations are continuing, the release said.

On Wednesday, the US Department of Justice (DOJ) said German automaker Volkswagen agreed to pay $4.3 billion in penalties for environmental, customs and financial violations and $1.5 billion for separate civil resolutions. Volkswagen pled guilty to selling approximately 590,000 diesel vehicles in the United States equipped with a device to cheat on emissions tests.