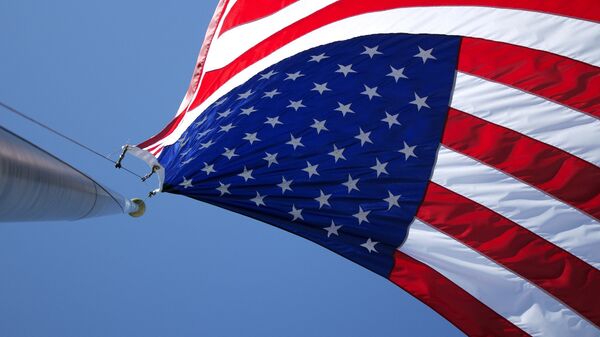 NEW YORK(Sputnik) — US president-elect Donald Trump denied in a press conference on Wednesday that he had said anti-Russian sanctions imposed by President Barack Obama’s were excessive.

"I do not say he went too far," Trump stated during the press conference when asked about President Barack Obama going too far with the sanctions on Russia after the alleged hacking.