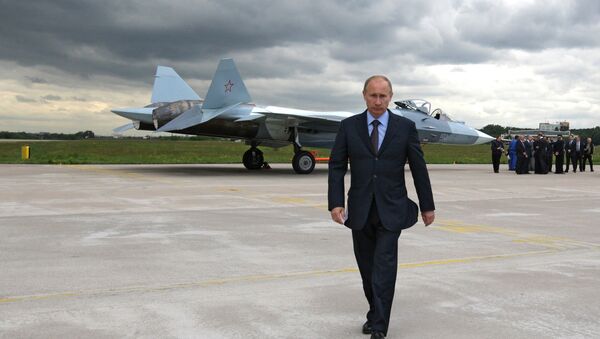 "We accomplished the main task which has set by the Supreme Commander [Putin] last year [in 2016]," Shoigu said.

"No matter how difficult it was for us, how strongly we needed the support of the international coalition, which, in my opinion, made the situation even worse, unfortunately we did not see any support, thus it [the situation] required us to brace up, deploying there [in Syria] an aircraft-carrying group, additional Aerospace Forces and involving military police," he said.

Russia's Efforts in Fighting Daesh 'Virtually Zero', Ash Carter Claims
US Secretary of Defense Ash Carter has "mixed up" the countries that contributed virtually nothing to anti-terror efforts in Syria, Shoigu said.

Carter claimed that the US-led coalition fights Daesh terrorist group without Russia — which he said has achieved "virtually zero" in Syria — in a Sunday interview with US media.

"One would agree with that, if my colleague: a) had not mixed up the countries; b) would be accurate in these estimates," Shoigu said at a meeting with senior ministry officials.