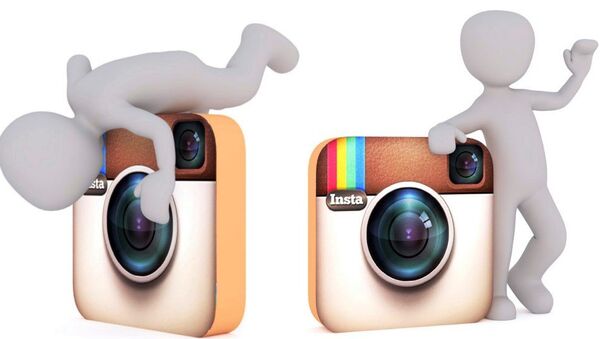 Are you addicted to social media? Does your heart skip a beat when you receive a Tweet? If the answer is yes, then you can blame your brain, or rather, a particular chemical in it called dopamine.

And while the world becomes even more engrossed in social media, so do individuals who display addiction tendencies to certain sites such as Facebook and Twitter, as Mauricio Delgado, associate Professor of psychology at Rutgers University in the United States, explains.

"Dopamine is more about reinforcement and learning about potential rewards to guide behavior, than the pleasure itself," Dr. Delgado told Sputnik.

"Say someone receives their first 'friend request' on Facebook or something equivalent, this may lead to some initial surprise or pleasure and is an unexpected reward. Thus, it could be tied to some elevated levels of dopamine in regions of the brain that process reward," he said.

When someone receives an alert or notification on Facebook, this can be referred to as a "conditioned stimulus," Dr. Delgado says, "because it predicts a potential reward," like a new friend request or "like."

"Dopamine is involved in responding to this conditioned stimulus because it has learned that the stimulus predicts a reward."

Dopamine, therefore, could be one reason why many of us can't resist scrolling down and checking Facebook, or indeed setting up the notifications on the device so it "pings" with delight — and that's one reason for why they are addictive — and dopamine knows this.

scrollin through facebook on the hunt for dat dopamine

"It [dopamine] has learned the association between stimulus and reward — and in this case, it's the reinforced behavior of checking the phone or device," Dr. Delgado told Sputnik. 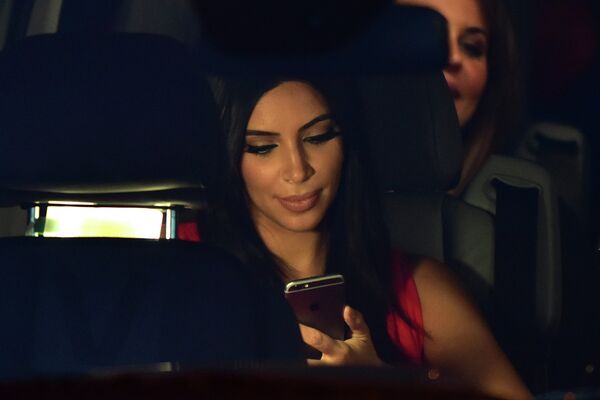 But when that alert turns out to be just an update or an advert, this is called a "prediction error," Dr. Delgado says. "Where the reward is less than expected and it devalues the experience. In this case, dopamine codes the prediction error signal and it helps adjusts expectations."

The Revolution Will Be Digitalized, Without Being Realized by UK Kids - Report

However, this "thrill seeking social reward state" does have its down side in that constantly checking your smartphone or device is disruptive to daily life for which Dr. Delgado has the following advice:

"Turning off automatic notifications and checking when one gets a break, for example, after a class, rather than during class, may lead to better regulation of this behavior."

Learning to regulate this "excessive behavior" is also important, according to Dr. Delgado. 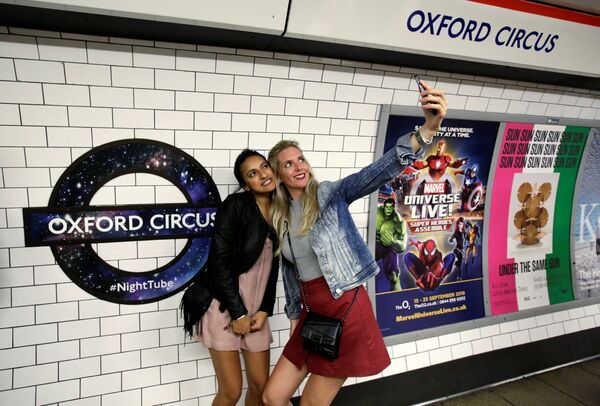 Passengers pose for a selfie as they wait for the Night Tube train service at Oxford Circus on the London underground system in London, Britain August 20, 2016.
© REUTERS / Paul Hackett

So for that person in your life who is attached to their apps, maybe it's time they practised a little virtual detox?