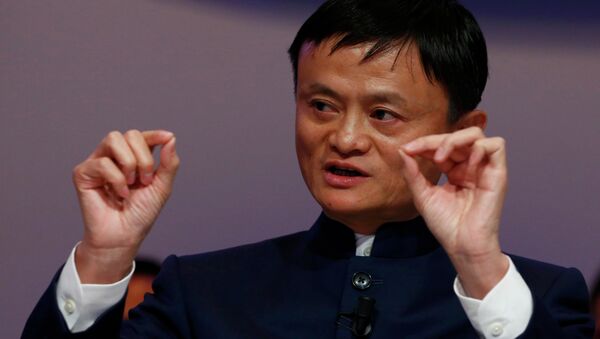 "During the meeting the president-elect and Mr. Ma and Mr. Evans will be discussing how Alibaba can create one million US jobs by enabling one million US small businesses to sell goods into the China and Asian marketplace," Spicer stated.

Alibaba's Jack Ma is meeting with Trump today about Alibaba's latest US expansion plans, including creating 1M US jobs over next 5 yrs —CNBC

​Spicer noted that Trump is also expected to meet on Monday with US Senate majority leader Mitch McConnell, Under Secretary at Veterans Affairs David Schulkin, as well as Randy Falco and Isaac Lee of Univision and Howard Kurtz of Fox News.