Gem of the Persian Gulf: How Pearl Hunting May Make an Economic Comeback 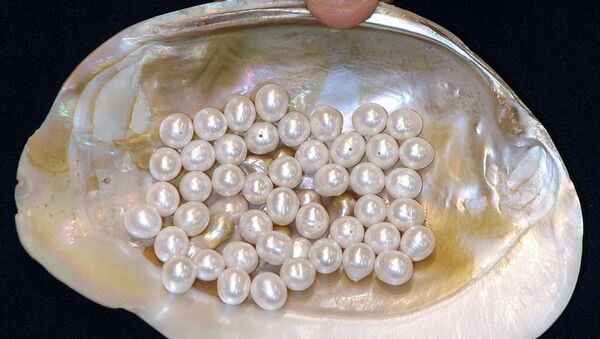 © AFP 2021 / NOAH SEELAM
Subscribe
The Arabian Peninsula, now renowned for its oil and gas reserves, was not so long ago famous for its natural pearls. The precious gems found in the waters of the Persian Gulf were exported throughout the world and brought in a great source of revenue for both the rich and poor of the region.

In the 19th and early 20th century the vast majority of the male population of the cities on the coast of the Persian Gulf was engaged in finding and selling pearls. 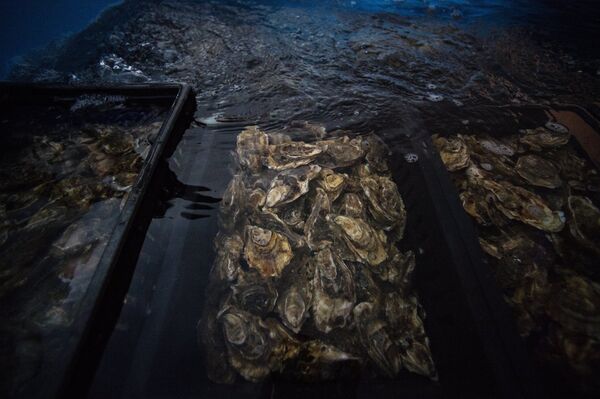 The chemical composition of the water and its temperature creates an ideal habitat for the oyster. For a long time Arabs hunted high quality pearls in these waters which were then supplied to Europe and North America. The Persian Gulf was actually called the Gulf of Pearls back in the day.

From May to August the pearl hunters spent months at sea in small wooden boats looking for the precious gems. When they returned back to the shores, whole towns used to come out greeting them with festive songs. 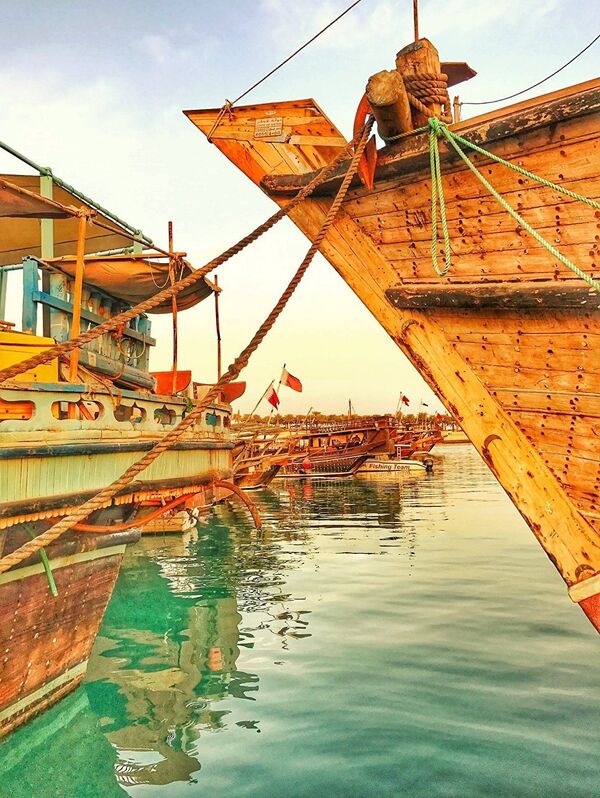 In later years, the Persian Gulf was flooded with boats and ships of all shapes and sizes, all hunting for pearls.

According to British researchers, there were more than two thousand ships sent for pearls to the Persian Gulf. There were over 900 ships from Bahrain, more than 300 from Dubai, 400 from Abu Dhabi about 350 from Doha.

Nevertheless, during the 1930’s the pursuit of natural pearls on the coast of the Persian Gulf started to decline. The ships started to lessen in their numbers.

One reason for that decline was the invention of technology which allowed cultivating artificial pearls. The technology was created in Japan and it allowed for creating such large quantities of pearls at such a low price that even the Arabian monarchy itself, began to open farms where artificial pearls were cultivated.

Following the decline of the pearl industry in the Gulf region, there was a sharp drop in the population in the cities due to the outflow of workers who left in search of new places of employment.

In the 1960’s when the oil boom took place in the Gulf, the traditional pearling in the coastal waters of the Persian Gulf, completely receded into the past. As the residents themselves said, “diving for pearls stopped when oil was discovered.”

However, Arabian monarchies value their history and traditions. An annual competition for pearl divers called Sinyar, which is held in Qatar in May, attracts many fans from the Gulf countries to try their hand in this difficult craft exactly the same way as their ancestors did.

Earlier, the skill passed from father to son, but now becoming a pearl hunter is possible for anyone who wants to. 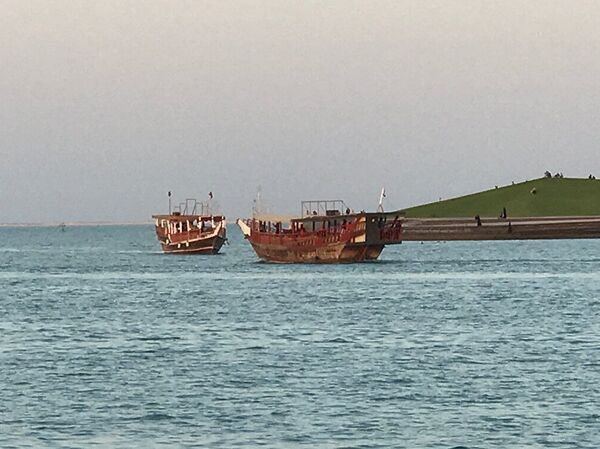 The participants of the competition have to catch the oysters the traditional way: sailing in small boats and jumping in water with nothing but a nose clip to hold their breath for some two minutes at a time.

The person who fills his basket with the most oysters in a set time is the winner. The winner of the competition gets a prize of more than 100 thousand dollars, but the person who receives it has to demonstrate his skill not just in catching the mussels but also in handling them gently.

The contestants will not know whether any of the oysters they catch actually contain pearls because according to the competition rules, they cannot open them but must release the oysters back into the sea after filling their baskets.

One permanent member of the competition Abdullah Bilal said they go out to the sea on a traditional wooden boat in the hot season to swim to the bottom with the help of primitive shell equipment not because of the prize money but in order to “preserve the vanished tradition and bring it back to life.”

Another former and future competitor Jihad al-Jiyadi said that he believes that the contest is a reminder of the importance of the sea for Qatar. “The majority of Qataris were born near the sea, and it is part of their life,” he said.

The government of Arabian monarchies, particularly the UAE and Bahrain, are thinking about what their source of income will be when the oil fields and reserves run out.

Given that more than a hundred years ago in 1913 Bahrain made a profit of about nine million US dollars during just one pearl hunting season it is possible that one day the Arabian monarchy will once again go back to extracting valuable pearls from the depths of its seas.