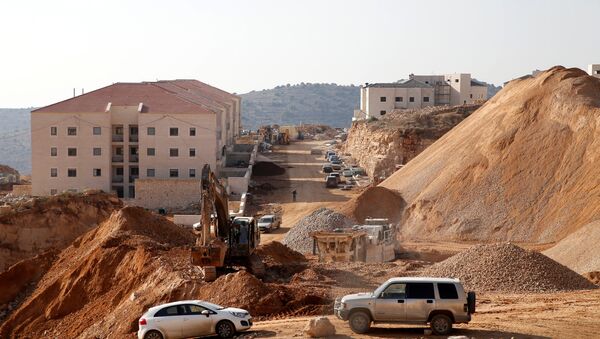 The Israeli government will cut its contributions to the UN in response to the recently adopted resolution condemning Israeli settlements in the West Bank.

"Israel will suspend a portion of UN funding, amounting to approximately six million dollars, in response to Security Council resolution 2334," the mission posted on its Facebook account on Friday.

On December 23, the UN Security Council voted 14-0, with the United States abstaining, to pass the resolution calling on Israel to immediately and completely cease all settlement activities on "occupied Palestinian territory," including in East Jerusalem.

On December 27, Israeli Foreign Ministry spokesman Emmanuel Nahshon said that Israel was temporarily restricting contacts with the countries that voted to support the resolution.