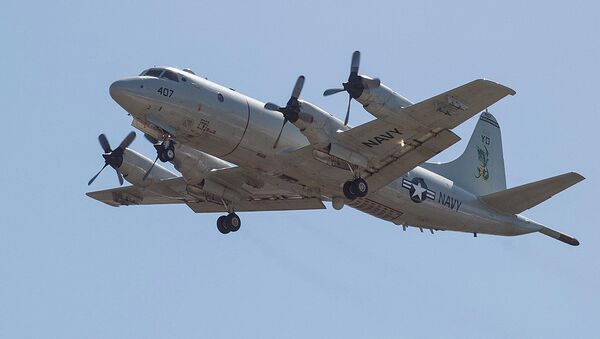 Donald the Reformer: Trump to Revamp 'Politicized' US Intelligence Agencies
On the campaign trail in September, Trump called for a vast expansion of the military including 90,000 more Army soldiers and nearly 75 new Navy ships, which would cost up to $90 billion a year in extra spending.

He told the Union League of Philadelphia that he will ask Congress to reverse cuts to defense spending which were imposed as part of the 2013 budget sequester. The US Defense Department budget for 2017 is  $582.7 billion.

Trump's statements led budget analysts to raise concerns about the potential impact on the US federal deficit, which was $587 billion in the 2016 fiscal year.

According to Todd Harrison of the Center for Strategic and International Studies, execution of the Pentagon's existing modernization strategy, without taking into account Trump's ambitious plans, would require an extra seven percent per year – around $40 billion – than has been budgeted.

Writing in the National Interest, retired US Army Lieutenant General Thomas W. Spoehr warned that the US Department of Defense has made big plans to modernize the military without providing adequate funds. He said the Pentagon is relying on over-optimistic forecasts and tricks to fiddle the books.

"These gimmicks include: relying on rosy future estimates for the cost of labor, fuel and currency exchange; pushing the costs of large modernization programs like the nuclear triad into the ill-defined 'out years,' and using Overseas Contingency Operations funds to help cover normal DoD operating costs."

US Military Official: Washington ‘Riding to Raqqa’ With 200 More Troops
"Taken together, these liabilities, combined with the administration's decision to submit budgets in excess of the Budget Control Act caps, constitute about $100 billion dollars per year of unbudgeted liabilities or risk—a staggering sum that will severely limit the new administration’s ability to quickly rebuild the US military."

In December US Deputy Secretary of Defense Bob Work told the incoming Trump administration that current modernization plans and current operating plans would require about $88 billion a year in additional defense spending, even without the budget risks.

"That just gets you where you need to be, fills in the hole," USNI News reported.