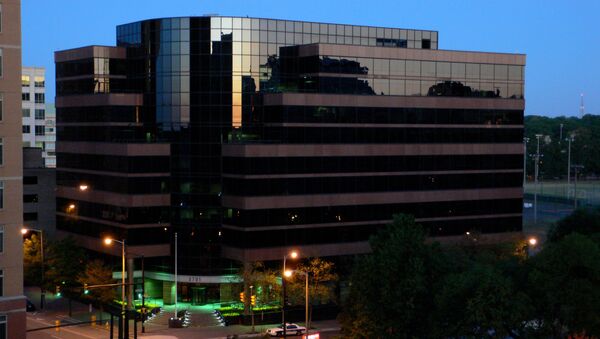 The Pentagon’s Defense Advanced Research Project Agency (DARPA) envisions a future in which aircrew members are obsolete and high-powered aircraft are autonomous, a concept that was recently successfully demonstrated.

DARPA’s Aircrew Labor In-Cockpit Automation System (ALIAS), a technical toolkit that transforms US military aircraft into drones operated by robotic pilots, was announced just days before Christmas. Check out a video of ALIAS in action.

The accomplishments include flight demonstrations of two Cessna 208 planes, a 44-foot Sikorsky S-76 helicopter, and a twin piston, four-seater Diamond DA-42 aircraft. The fleet responded successfully to simulated mid-flight crises, including system failures. Installing and taking out the kit did not impact "airworthiness," DARPA noted.

Future challenges DARPA must overcome include equipping the system to rotary-wing aircraft, handling a wider range of missions, and responding to a greater number of flight contingencies.

The concept demonstration systems were engineered by Lockheed Martin, which owns aircraft manufacturers Sikorsky and Aurora Flight Sciences. Other government agencies, including NASA, the Air Force, the Army, and the Navy, are keen on adopting ALIAS capabilities, DARPA said. Given the rapid 18-month development of the program, it may not be much longer until robots reign over a majority of US defense aircraft.