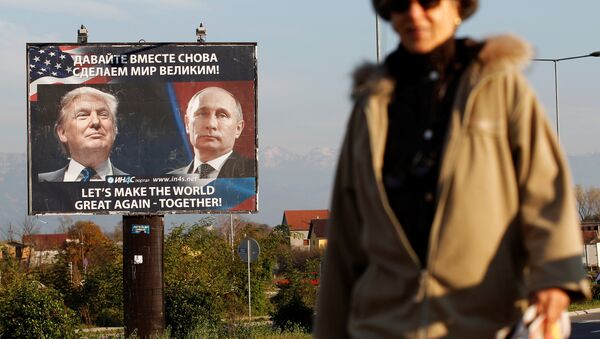 MOSCOW (Sputnik) — Trump is scheduled to assume office in two weeks. While on campaign trail, he repeatedly called for a dialogue with Russia. Meanwhile, outgoing US President Barack Obama ordered to expel 35 Russian diplomats in late December after a row over Russia’s alleged meddling in US elections.

"There is a list of security and foreign policy issues that are important for Europe and for Germany: Syria, NATO, crises in the Middle East, relations with Russia… It’s not a full list about which we lack complete clarity regarding the position of Donald Trump’s administration," Schaefer said.