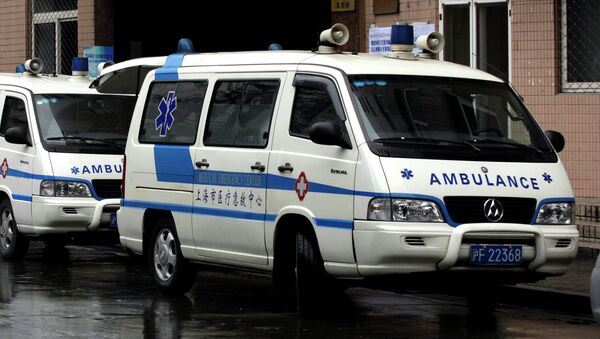 At least 5 miners were killed when a gas explosion occurred in one of the mines in China’s Henan province, Chinese media report.

Miners Reportedly Trapped After Coal Gas Blast in Central China
BEIJING (Sputnik) – The explosion occurred on Wednesday at a mine in the country-level city of Dengfeng in the Zhengzhou metropolis, CCTV said on Thursday.

There were 51 people in the mine at the time of the explosion, 39 of them managed to get to the surface, according to CCTV.

A rescue operation is underway as seven miners are still blocked underground.