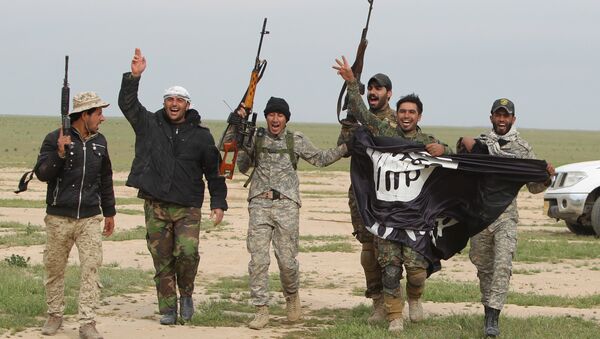 Two suicide bombers and a gunman attacked a police station in the Iraqi city of Samarra, resulting in the deaths of at least seven policemen.

Clashes continued at the station after the detonation, Al Arabiya reported, but Iraqi state media now says the city is under government control. Attack helicopters were used to end the attack, local media report, and the three attackers have been killed.

A curfew has been imposed across the city in the wake of the attack.

Early reports suggested Daesh was making an effort to capture the city and had taken over one district.