White House to Make Diplomats Cook for Themselves, Chef Among Expelled Russians 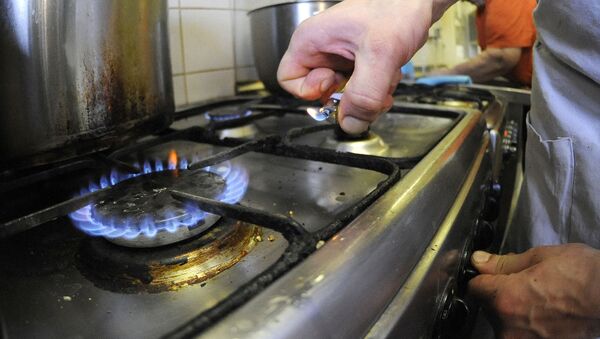 Not only has the White House banned Russian diplomats from a Maryland “spy compound” which is actually a vacation retreat, the Obama administration has expelled a chef from the Russian Consulate-General in San Francisco, forcing diplomats and their families to cook for themselves.

The consul general, Sergey Petrov, confirmed to the Associated Press that the chef is among four diplomats who have been kicked out of the San Francisco embassy.

The move means that this New Year’s Eve, "we'll have to cook ourselves,” Petrov said.

The 31 other Russian diplomats that are being kicked out of the country are from the Washington DC embassy.

Seven family members will also be leaving with the diplomats, three of whom are children. They "have to leave within hours, and it's just not human, frankly,” Petrov added.

"They are bitter because they have to leave before their term expired,” he said.

As Sputnik reported yesterday, the US also shut down a vacation retreat center in Maryland “where families grilled burgers, hot dogs, and maybe even nuclear-Russian shish kebobs.”

While Russian President Vladimir Putin is being praised by US President-elect Donald Trump for his refusal to retaliate against the outgoing administration, it is clear that, for the next few weeks, the White House does not want Russian diplomats or their families to enjoy their time in the nation.