NATO and the EU in 2016: The Diplomatic Transatlantic Tango 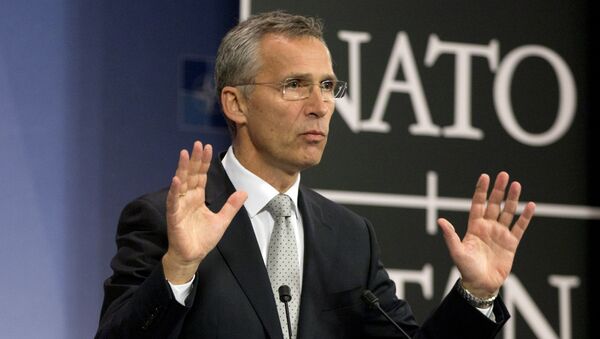 Military analysts will look back on 2016 as the year in which the European Union took its first real steps towards extending its union beyond an economic and political alliance to one that encompassed defense and security in the shadow of NATO.

The political ball was already rolling before US President-elect Donald Trump made clear he believed that Europe is not pulling its weight within the alliance and questioned why the US pays so much into an organization he described in March as "obsolete." He told reporters during his presidential election campaign that he rejected the idea that the US should be "the world's policeman."

NATO commander agrees members should pay up via @dcexaminer:https://t.co/VZLDFy707K

​His comments rang true in the corridors of the EU, where the migrant crisis and the increase in mainland Europe terrorist attacks had brought the security of EU borders and the need to improve intra-EU intelligence-sharing to the fore. There were calls for an 'EU army' — a phrase always rebuffed by Brussels.

EU foreign ministers announced, November 2016, the establishment of a rapid reaction force that will involve EU Battlegroups, "air security operations" and "maritime security or surveillance operations," with its own headquarters, working alongside NATO.

Soon after, the Commission announced the creation of a new European Defense Fund, which would "support Member States' more efficient spending in joint defense capabilities" including research into "innovative defense technologies such as electronics, metamaterials, encrypted software or robotics" and the procurement of new assets, such as drone technology and jointly-bought helicopters to reduce costs. 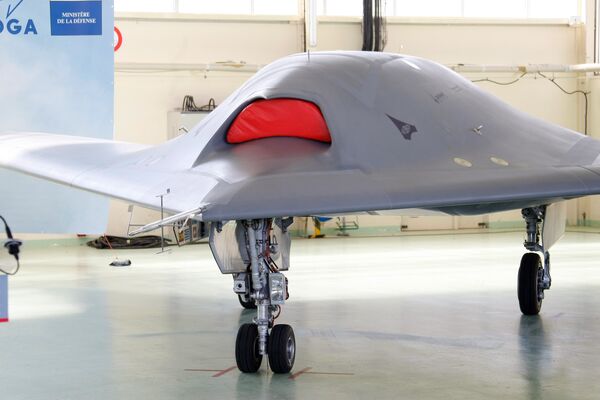 The idea of the EU establishing itself as a military alliance — separate from NATO — was anathema to many NATO advocates, although Britain's decision to pull out of the EU was seen as giving impetus to an ever-closer EU alliance, which included military powers.

"An EU army would undermine deterrence and cripple NATO, weakening European defenses when we face increasing threats from Russia, the Middle East and radical Islam," Col Richard Kemp, a former Commander of British Forces in Afghanistan, wrote in the London Daily Telegraph, May, 2016. 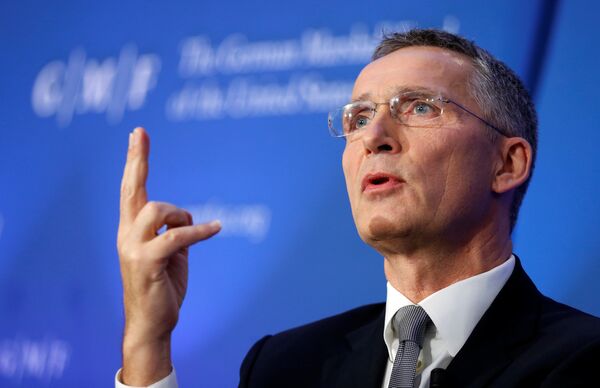 At a meeting with EU High Representative Federica Mogherini and EU foreign ministers, December 6, Stoltenberg said: "We welcome stronger European defense, but [we need] to make sure that this is done in a way that is complementary to NATO. We need to keep close cooperation between NATO and the EU."

.@FedericaMog — Foreign Affairs Council "not about EU Army. It is about #SecurityEU & Defence more credible and effective than it is today" pic.twitter.com/NsS96OauO6

Brussels is not only the HQ of the European Union, but it is also the "political and administrative center" of NATO and home to North Atlantic Council — NATO's senior political decision-making body.

The politics of a military alliance play as much a part in it as its hardware. The politico-military landscape in Brussels will be worth watching in 2017 — especially following Trump's inauguration, January 20 — to see where the real firepower lies: Washington or Brussels.