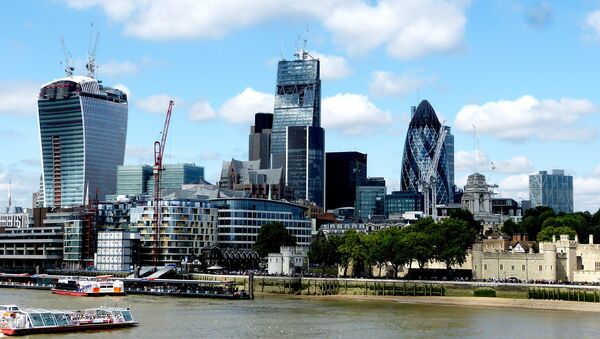 The upcoming revaluation, scheduled for April, will force the businesses to pay taxes in the amount of nearly 4 billion pounds ($4.9 million) over next five years, what would first of all hit small shops, bars, restaurants and make them close down or move to cheaper locations, the newspaper said.

Business rates are reportedly considered to be the third largest expenses item for private companies after salaries and rents.