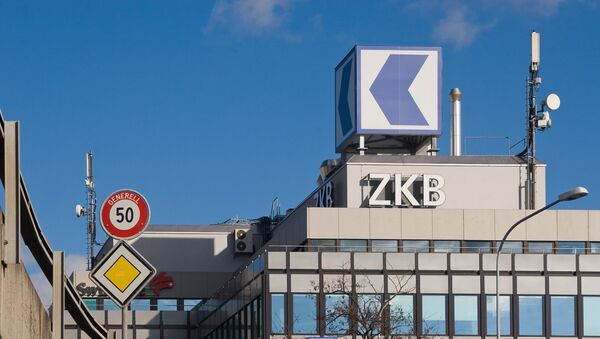 According to reports, Switzerland’s largest cantonal bank said it had settled a dispute with justice authorities in Cologne over untaxed assets of its German clients.

"The Zuercher Kantonalbank has reached a consensual agreement with justice authorities in Cologne and will make a one-off payment to the tune of 5.7 million euros [$5.9 million]," the bank said in a statement.

The decision is valid for all German states and employees at the bank’s German offices. Zuercher Kantonalbank stressed continued implementation of its white money policy was a crucial prerequisite for the amicable settlement.

The Zuercher Kantonalbank group made 702.5 million worth of profits last year, with a return on equity reaching 7.5 percent. The Swiss central bank has classified it as a bank that is too big to fail, meaning its bankrupt will be disastrous for the nation’s economy.