EU Likely to Become Next Importer of Iran's Heavy Water 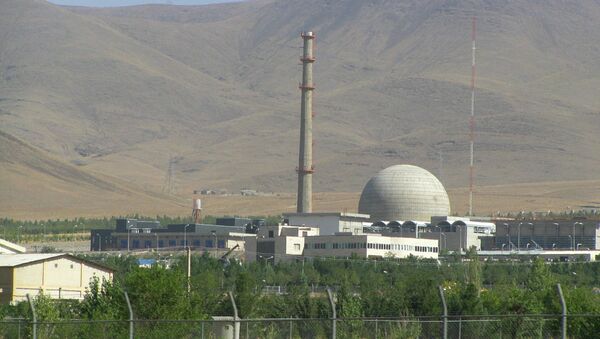 "I think that we can present 20 tons of heavy water to the global markets annually … I think that we can sign new contracts other than what we sold to the US and Russia; and the new customers are mostly the Europeans," Kamalvandi said in an interview with al-Alam news channel, as quoted by the FARS News Agency.

According to the news agency, Kamalvandi noted that the AEOI has already made "good progress" in heavy water, selling 70 tons in just 7 months. The spokesman also stated his belief that the AEOI can present 20 tons of heavy water to global markets annually.