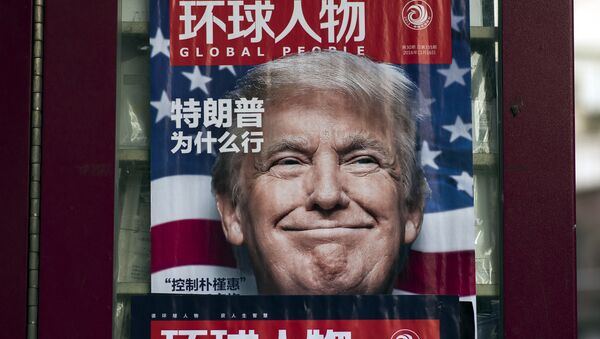 ‘Too little, too late,' is the message the Democratic National Committee has for President-elect Donald Trump after his announcement that the Trump Foundation will be dissolved.

The DNC called Trump's announcement "a wilted fig leaf to cover up his remaining conflicts of interest and his pitiful record of charitable giving," AP reports.

Democratic Party spokesman Eric Walker also said in the statement that closing a charity "is no substitute for divesting from his for-profit business and putting the assets in a blind trust."

Trump has said his children will run his business empire while he is in office. The DNC says a true blind trust is "the only way to guarantee separation between the Trump administration and the Trump business."