What Celebrities With Recently-Gained Citizenship Do in Russia Now 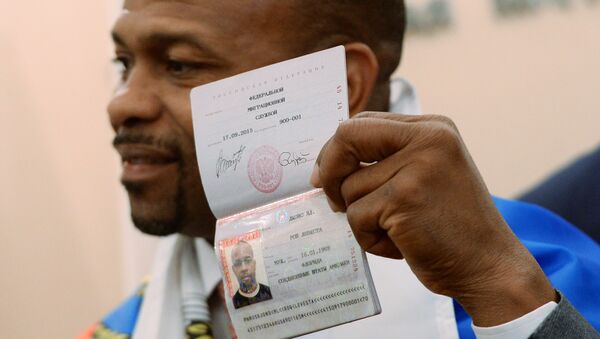 What are the new Russian citizens now doing in Russia? Are they still working in their previous fields or maybe they have found completely different jobs? 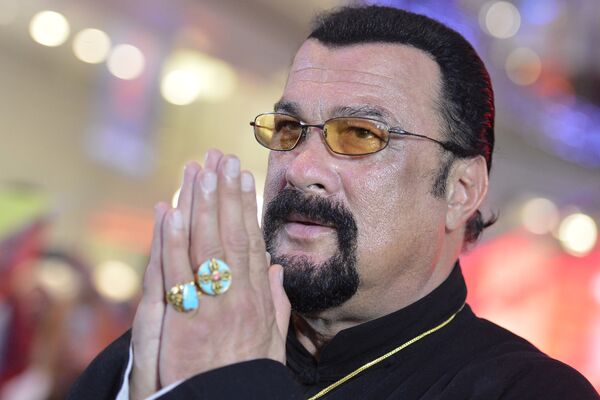 Current occupation: US actor Steven Seagal founded the "Russian Yarmarki" (Russian Fairs) company, according to RBC. The company is set to deal with the organization of trade-fair grounds in 85 Russia's regions. 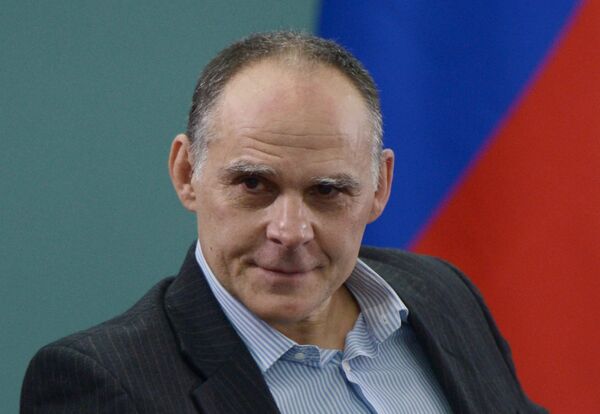 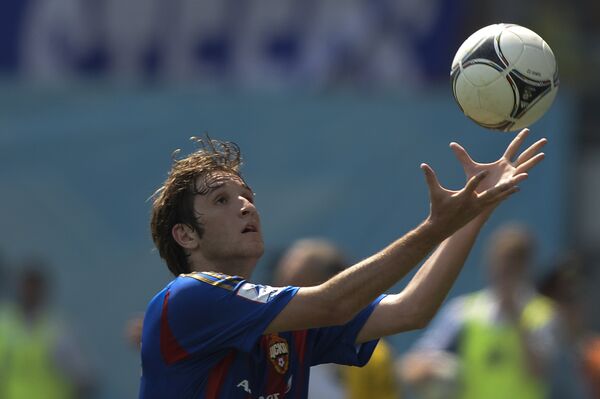 Current occupation: He plays as a right-back for Russian CSKA football team. 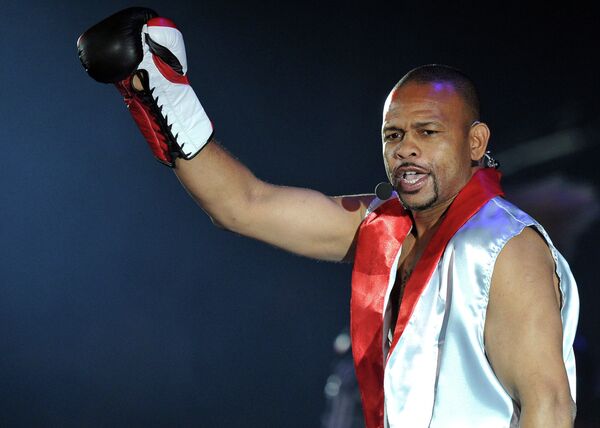 Current occupation: In February 2016, it was announced that Roy Jones was finishing his sporting career and planned on focusing on music. He is honorary president of the Russian PR company Patriot. 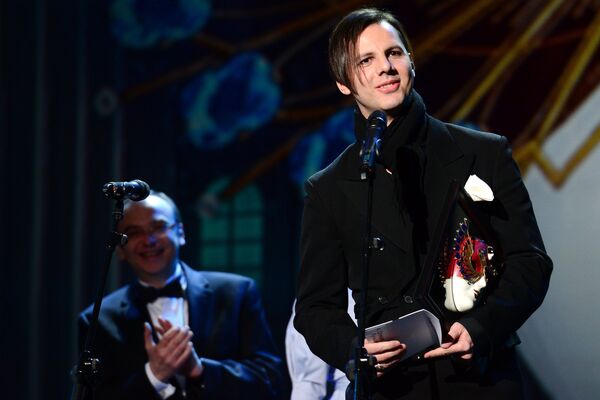 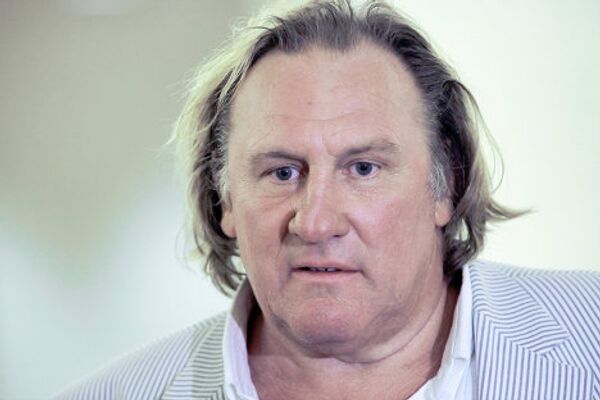 Current occupation: According to official data, Depardieu was registered as an individual entrepreneur in Saransk on May 20, 2013. In March 2014, he registered trademarks Cyran R and "I am proud to be Russian," a label under which he produced a series of exclusive watches. In January 2014, he opened Cyran R airline, consisting of his private jet which he rents to interested individuals. 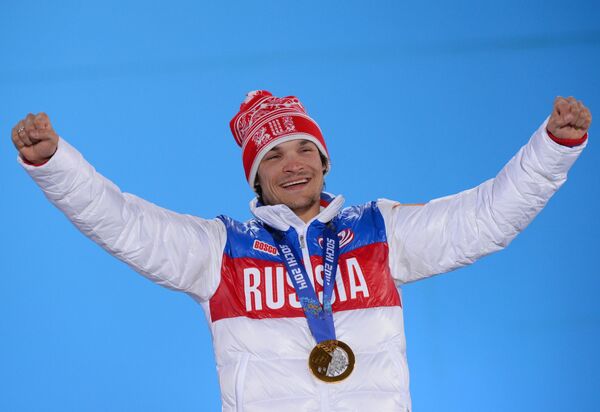 Russian citizen since: May 2012

Current occupation: Wild is continuing his sporting career. He competed for Russia at 2014 Winter Olympics in Sochi and won two gold medals. He is one of the founders of the Russian Snowboard Federation. 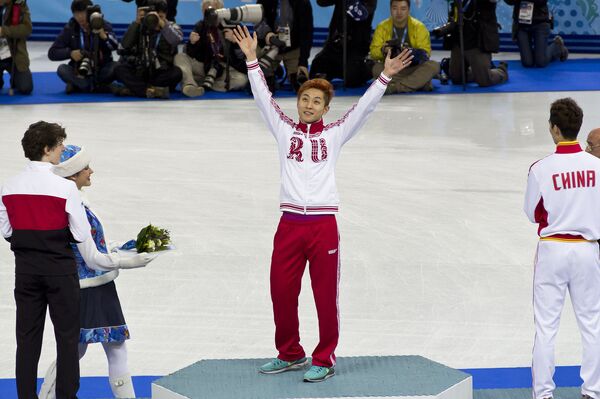 Current occupation: He took part in the Winter Olympics in Sochi and won three golds and one bronze for Russia. 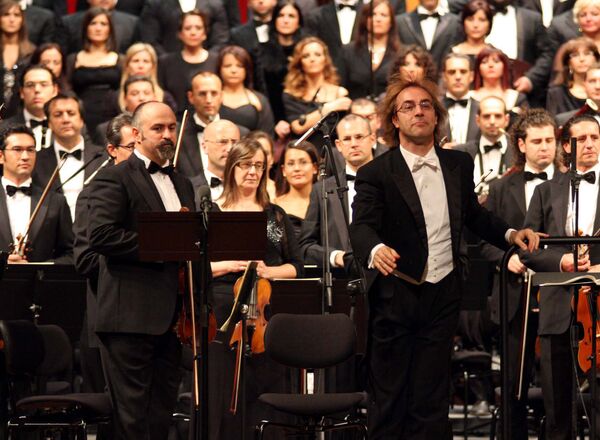 A view of the Bari province symphonic orchestra directed by Fabio Mastrangelo, at right in foreground, during a concert to mark the reopening of the Petruzzelli theatre, in Bari southern Italy. (File)
© AP Photo / Donato Fasano