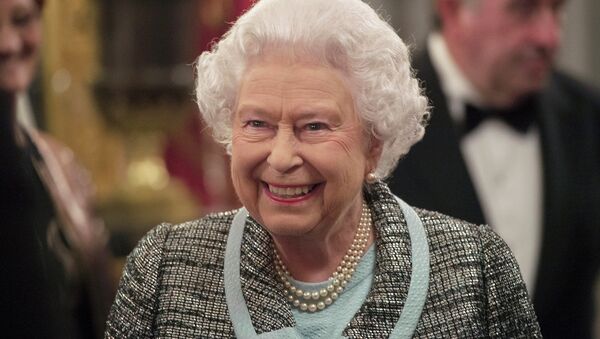 'Ill-Thought Out' and 'Unworkable': Sturgeon Post-Brexit Proposals Under Fire
MOSCOW (Sputnik) — Elizabeth II was "disappointed" after May declined to share details of the government’s Brexit strategy with her in a private briefing during the prime minister's September visit to Balmoral Castle, the queen's residence in Scotland, The Times daily reported, citing sources close to the monarch.

Media reported that a Buckingham Palace spokesman had dismissed the report as conjecture and stressed that details of discussions between the queen and her prime ministers are never disclosed.

It is traditional for the incumbent prime minister to visit the queen's Scottish residence once a year where they an talk in an informal setting.

UK Prime Minister to Lay Out Brexit Strategy Details in Early 2017
On Tuesday, May said that detailed proposals on the Brexit process will be unveiled in early 2017.

May and her government have been the subject of scrutiny since her administration came into power on the back of the EU referendum, which led David Cameron to resign from the post of prime minister. So far, she has not revealed any of her strategy for Britain leaving the European Union.