Israeli Ambassador to Turkey Got Letter From Karlov Morning After Assassination 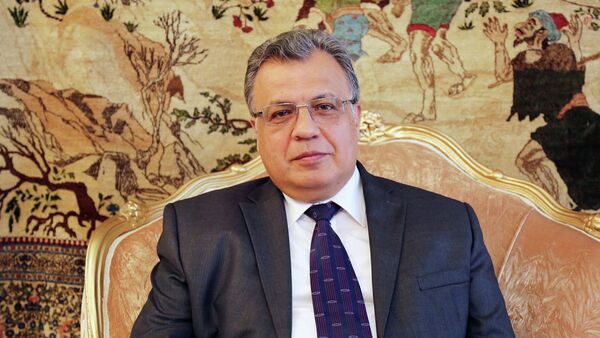 "I look forward with great pleasure in entering both into official and personal relations with you and avail myself of this opportunity to assure you of my sincere desire to maintain and strengthen the excellent relations which so happily exists between the two countries we serve," Karlov said in his letter, as quoted by the newspaper on Wednesday.