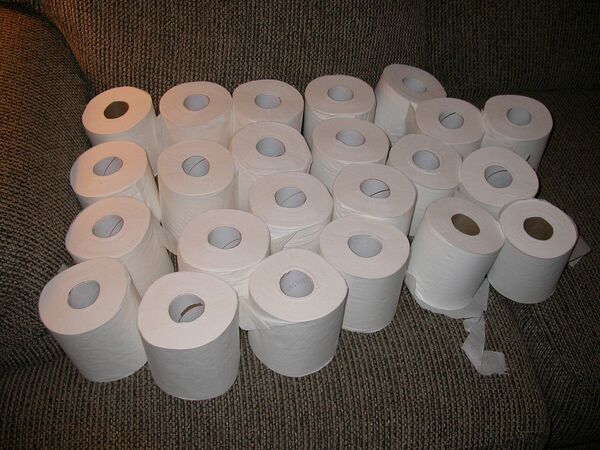 © Flickr / NCReedplayer
Subscribe
As part of a multi-vector policy to shun the disrepute of being a “toilet-less nation”, India has launched a toilet locator application that can be accessed from mobile phones and all types of computing gadgets.

Google Has Its Eye on India Amid Roll-Out of Multiple India-Centric Services
New Delhi (Sputnik) — Answering nature's call while on the move has never been easy because finding an accessible toilet in the heavily populated India is like finding a needle in a haystack. But a new Governmental initiative promises to provide directions to the nearest public restroom with at a tap on the smart phone.

India's Minister for Urban Development Venkaiah Naidu launched an application that had been built in collaboration with Google maps. Using the key word ‘Swachh [Clean] Public Toilet', users can access 5,162 public toilets located in malls, hospitals, bus and railway stations, fuel stations, metro stations and public and community toilet complexes in the five cities that form the National Capital Region. It also has a database of 703 toilets in Bhopal and 411 in Indore in the central state of Madhya Pradesh. The App also gives information about the nature of the toilet seats (western or Indian), free or pay for use, working hours etc. This service will be accessible to users in English and Hindi language. This facility will be extended to other cities in due course

Google toilet locator- a pioneering attempt at providing access to a toilet facility every 500 meters in cities! #SwachhBharatAbhiyan https://t.co/jumvPbO5fp

​Sanket Gupta, Product Manager, Google Maps, said, "When you search for "public toilet" on Google Maps in an area where the service is available, you'll see a list of restrooms near you, including the respective address and opening hours. For instance, if you're traveling on the National Highway 8 in Gurugram, locating a public toilet can be challenging and most often the only option is visit restaurants and cafes. Having this information handy can make things much easier."

Open defecation has been a major health and sanitation problem in India. The Narendra Modi Government's Swacch Bharat 9Clean India) campaign aims to make the entire country' Open Defecation Free' (ODF). The states of Gujarat, Andhra Pradesh, Sikkim have declared all cities and towns as ODF. Kerala, Maharashtra, Telangana, Jharkhand, Karnataka and the union territories of Chandigarh and Puducherry are lead performers in toilet construction having met more than 75 per cent of physical targets.