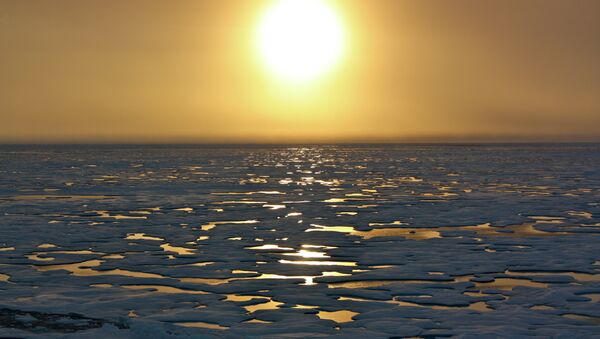 © Flickr / NASA Goddard Space Flight Center
Subscribe
Temperatures at the North Pole are projected to reach some 50 degrees Fahrenheit above the December average between Wednesday and Thursday, capping off the warmest Arctic year on record.