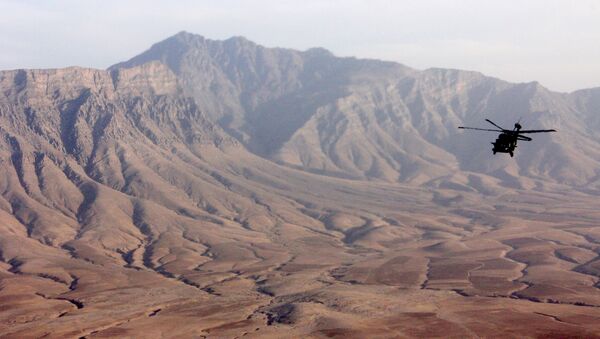 WASHINGTON (Sputnik) — Earlier it was reported that Al-Qaeda emir for Eastern Afghanistan Faruq al-Qatani was killed in the airstrike.

The spokesperson explained that the three were actively involved in carrying out and planning terrorist attacks inside and outside Afghanistan.

"The deaths of these three al-Qaida leaders will significantly reduce the group's ability to threaten the United States, our interests and our allies," Cook added.

Afghanistan is in a state of political and social turmoil, with Taliban insurgents and other extremist factions operating in the country. The United States has been carrying out a counter-terrorist operation in Afghanistan since 2001.