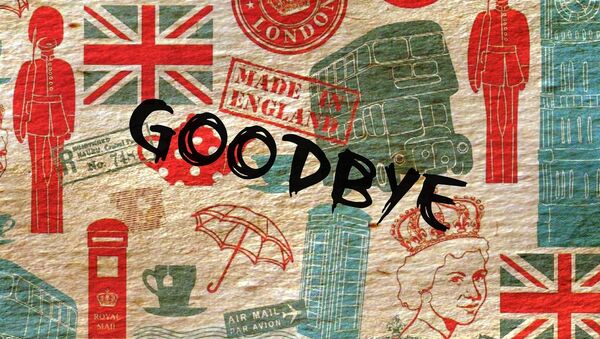 © Photo : Pixabay
Subscribe
Britain has been issued with another warning that it won't be able to "cherry-pick" certain industries if it wants to maintain free trade deals with the European Union.