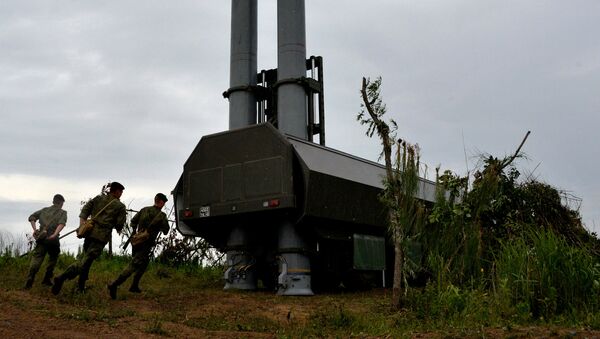 Russia relies on the army and naval units and advanced weapons systems it maintains in its Baltic exclave Kaliningrad to contain potential NATO aggression, according to Igor Korotchenko, chief editor of the Russian magazine National Defense.

Helpful Hints: Poland Instructs NATO on Topics of Discussion With Russia
The sophisticated weapons systems Russia deploys in its exclave of Kaliningrad can be likened to an insurance policy which prevents neighboring NATO countries from fulfilling their aggressive plans, RIA Novosti quoted Igor Korotchenko, chief editor of the Russian magazine National Defense, as saying.

Speaking to journalists at the Immanuel Kant Baltic Federal University in Kaliningrad late last week, Korotchenko specifically focused on the potential military threat to the Russian exclave and on how to reduce tensions in the Baltic region.

He said that in the region "we have the coastal defense missile systems Bastion which help us defend our sea borders," and that "we have no army for invading." 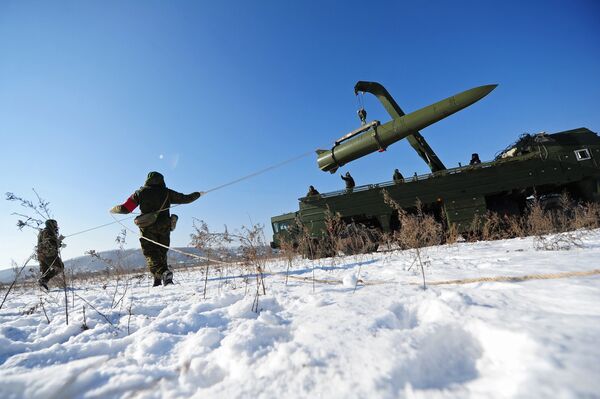 "There is a missile launching area in Poland which is why we need the Iskander mobile short-range ballistic missile systems in order to feel safe. The Iskander systems help us neutralize the aggressive plans of our [NATO] neighbors. We have an insurance policy in the form of the army, the navy and new weapons systems," he said.

This insurance policy also includes the S-400 surface-to-air missile systems, which Korotchenko said do not threaten anyone, but which "force NATO aircraft to keep away from our borders."

"Any Western military analyst knows full well that the configuration of our forces is defensive by nature, and that we are defending ourselves instead of getting ready for an attack.  However, they escalate the situation by notably conducting a spate of NATO drills which aim to develop methods of warfare against our country," Korotchenko pointed out. 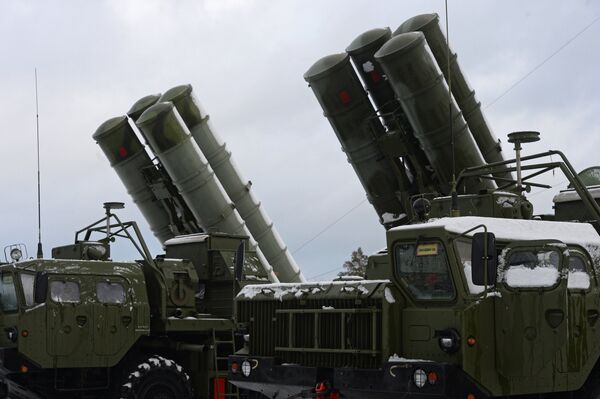 The launchers of the S-400 air defense missile system which entered service at the Russian Aerospace Forces air defense unit in the Moscow Region. (File)
© Sputnik / Mikhail Voskresenskiy
/
Go to the photo bank

According to him, the Kaliningrad region is not only Russia's  westernmost outpost but also a region which should be developed and integrated into the system of economic relations of good-neighborliness and partnership with Russia's neighbors.

"No one is going to turn Kaliningrad into a kind of fortress. We are open for cooperation, especially for an economic one. We do not need military drills, confrontation and crises," he added.

NATO Invests in 'Infrastructure of New Arms Race', Russia Hones Defense Spending
Since 2014, NATO has been building up its military presence in Europe, especially in Eastern European countries neighboring Russia, using Moscow's alleged interference in the Ukrainian conflict as a pretext.