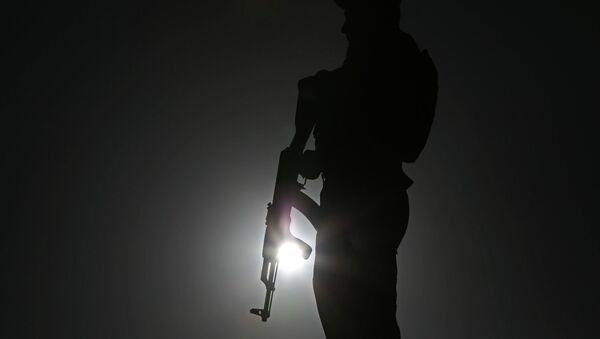 An investigation conducted by AFP has revealed an epidemic of young boys being kidnapped by US-backed police in Afghanistan, to be kept as sex slaves.

Faulty Philanthropy: Swedish Journalists on Trial for 'Humanitarian' Trafficking
Investigative journalists located 13 families in three Afghan provinces who claim that their children were kidnapped as part of "bacha bazi,” or culturally-sanctioned pedophilic exploitation by security forces.

"When I begged for his release, his men pointed their guns and said: 'Do you want your family to die? Forget your boy'," a person identified as Shirin told AFP in Lashkar Gah, speaking of their 13-year-old brother-in-law. "Our boys are openly abducted for bacha bazi. Where should we go for help? The Taliban?"

The AFP found that the stories of the families that they spoke to all consist of the children being kidnapped in broad daylight, from their homes or playgrounds.

“Bacha bazi has seen a chilling resurgence in post-Taliban Afghanistan, where it is not widely perceived as homosexual or un-Islamic behaviour,” AFP explained.

Foreign Diplomats in UK Accused of Child Sex Offenses, Human Trafficking
The news organization also reported that the young boys are often given opiates, so that they become addicted and submissive.

While the Afghan government claims to have zero tolerance for child abusers in their security forces, Uruzgan government spokesman Dost Mohammad Nayab confirmed that nearly every provincial checkpoint had a bacha. He fears that if they remove child sex slaves, officers will abandon their posts.

"It is difficult to separate policemen from their bachas in this security situation," Nayab said.