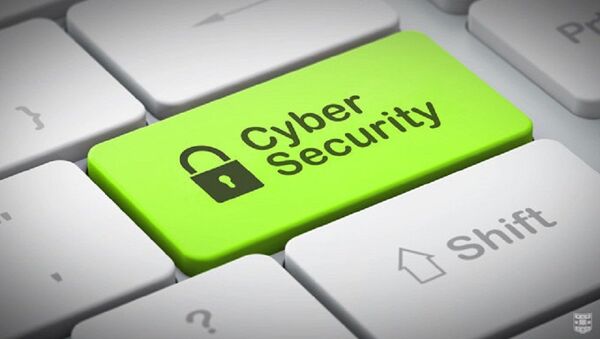 The administration of outgoing US President Barack Obama are looking for measures to counter alleged Russian interference in the US presidential elections, local media reported citing well-informed sources in the administration.

US Senate to Probe Allegations of Russia Hacking in Presidential Election
MOSCOW (Sputnik) — The options, some of which were rejected as ineffective and others as too risky, included the ban of international travel for senior officials in the Main Intelligence Agency (GRU), Russia's foreign intelligence agency, The New York Times newspaper reported.

On Thursday, NBC News claimed citing unnamed US intelligence officials that Russian President Vladimir Putin was allegedly directly involved in cyberattacks that impacted the 2016 presidential election. On Friday, Obama suggested during his last news conference that the cyberattacks were likely initiated "at the highest levels of the Russian government."

Russian senior officials have repeatedly denied Washington’s claims of election-meddling, characterizing them as absurd and an attempt to distract the US public from pressing domestic issues.