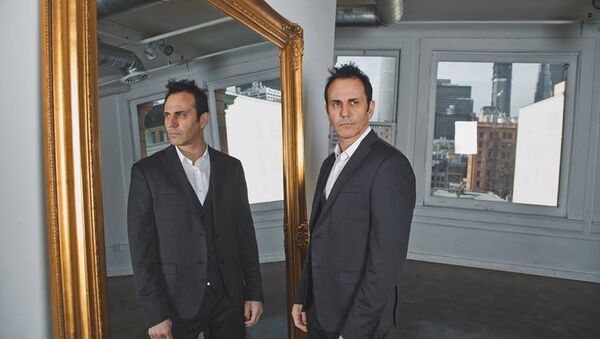 © Photo : Facebook/ Jon Neverdie Jacobs
Subscribe
International
India
Africa
Sputnik Mundo spoke with Jon 'Neverdie' Jacobs, who was elected the first-ever President of Virtual Reality. He wants to use this platform to spur global economic growth and create over 300,000 new jobs by 2020.

Virtual Economic Reality: Swiss Town Taking Bitcoin for Public Services
“What I’m trying to do is to make the world realize the potential of virtual reality. I think that robots are going to phase out humans at the workplace and the authorities just don’t know how to deal with this problem,” said Jacobs, a little-known English actor, producer and creator of the avatar Neverdie from the virtual online game Entropia Universe released in 2003.

In an interview with Sputnik Mundo, Jon Jacobs said that computer game developers and hi-tech companies are capable of creating a new economic market in the digital world.

“We will build the most dynamic economy the world has ever seen,” Jacobs said during the Gamelab videogame exhibition in Montevideo. 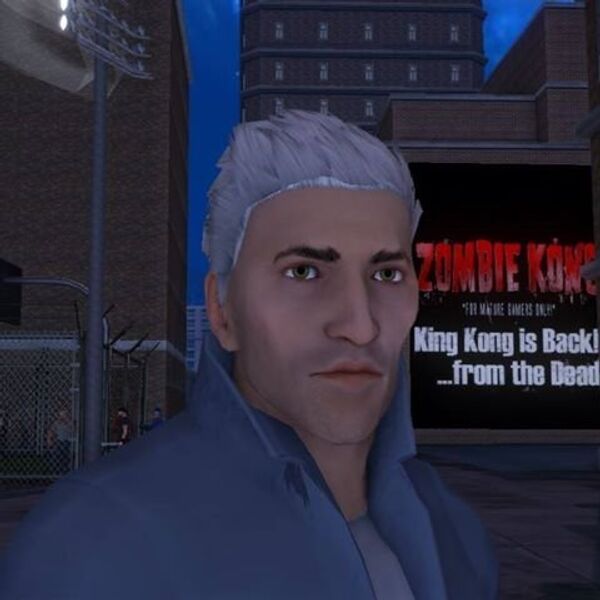 The 1980 purchase of an Apple PC he used to play Escape from Colditz and Wizardry games forever changed his life.

He spent the next ten years playing videogames where sorcerers and warriors gain experience as they play, earning gold to buy arms and fight their enemies.

“These games are much like professional games where you pay when you are ‘dead.’ So I thought that one could pay for getting a ‘new life,’ hence my Neverdie avatar,” Jon explained.

He then realized that there were hundreds of thousands of people out there playing these games and dozens were being “killed” every day.

Selling new ‘lives’ for just a dollar apiece could land somebody a million-dollar business.

Doors Into Virtual Reality
After numerous attempts to find himself a gaming partner, Jon stumbled upon the Entropia Universe, a massively multiplayer online gaming platform designed by Swedish developer MindArk with a real cash economy. He invented his Neverdie avatar and started investing money in his progress as a virtual gamer.

After a few years of spending ten hours a day playing games he  bought himself a virtual asteroid. Fellow gamers then started coming there to replenish their resources. He later sold it for a hefty $635,000.

Jon Jacobs believes that he is now experienced enough to create 300,000 real, not virtual, jobs.

“To create 300,000 jobs, world leaders need $30 billion to build roads and other infrastructure, but these will not be permanent jobs because you don’t need that many people to service a highway. The 300,000 jobs that I’m going to create will not go anywhere because they are based on teleportation, which is a pay service,” he said.

“Therefore, a billion dollars needed to create such a platform is just peanuts compared to what you are going to make running it alone. Creating 300,000 jobs will cost me $200 million. I can do this and I will prove that this sytem really works,” Jon ‘Neverdie’ concluded.