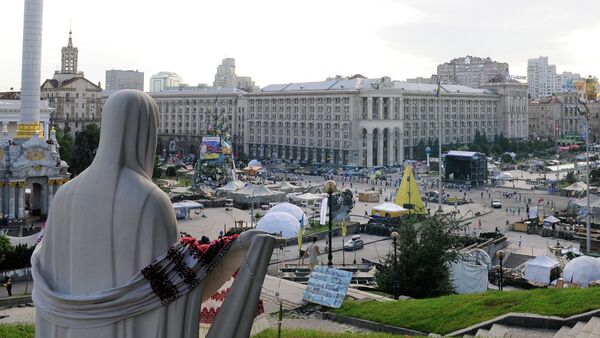 Russia's Central Bank Expects Sanctions to Remain in Medium Term - Governor
MOSCOW (Sputnik) — Ukraine introduced restrictions against Russian individuals and entities in September 2015. The sanctions include bans on entry to Ukraine, property confiscations and restrictions on economic activity in the country. The measures, initially adopted for a one-year period, were extended for another year in October, with more individuals added to the list. The list now comprises around 700 people and over 270 entities.

"We will try to update this list as we receive clear information on those involved in the trials against our political prisoners. We need real evidence to include someone in the sanctions list… We are now preparing new additions to the list," Klimkin said, as quoted by BBC Ukraine late on Friday.

The foreign ministry is currently verifying information on Ukrainians incarcerated in Russia by contacting their families as well as various international human rights organizations, he added.