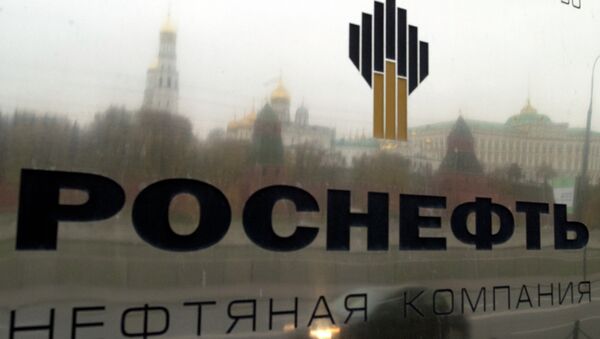 In particular, an agreement on main conditions of cooperation between Ronseft, Marubeni Corporation, JOGMEC and INPEX Corporation on joint exploration, development and production of hydrocarbons on the license area in the shelf zone Russia was signed.

Rosneft also signed a deal with Marubeni Corporation and Mitsubishi Heavy Industries on a feasibility study of a project of cosnruction of a gas chemical facility in Russia’s Far East.