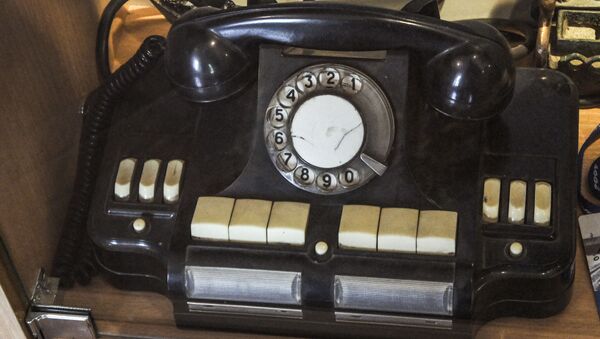 © Flickr / Spoilt.exile
Subscribe
Turning points in Russian-Japanese relations are often synchronic to spy scandals revealed by Japan's Public Security Service. Is it a coincidence or a pattern? We have no answers, only guesses.

In 1983 the Chairman of Japanese Chamber of Commerce and Industry Shigeki Nagano visited the USSR as the head of so called “Nagano Mission” which was a delegation of Japanese business leaders. The delegation headed to Moscow despite US sanctions against the Soviet Union that were in action.

Just before their visit the US Congress started hearings on Stanislav Levchenko case. Levchenko was a correspondent of the Soviet journal “New Time” in Japan, but in 1979 he asked for political asylum claiming he was a KGB major. His public recognition gave rise to a powerful anti-Soviet campaign in Japanese media. 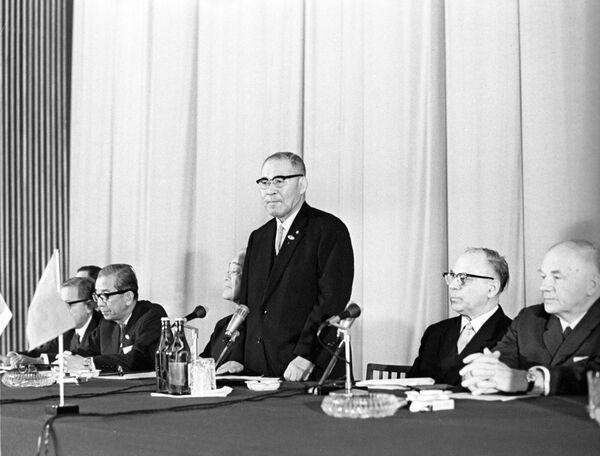 The Chairman of Japanese Chamber of Commerce and Industry, the head of the Japanese delegation Shigeo Nagano at the fourth Soviet-Japanese Economic Meeting
© Sputnik / Vyasheslav Runov

On July 24, 1997, Japanese Prime Minister Ryutaro Hashimoto presented a report about the new strategy of development of relations with Russia at “Keizai Doyukai” (The Japanese Association of Business Leaders).

Just before that, on July 15, Japanese National Police Agency reported that another Russian secret agent was spotted in Tokyo. The police even demonstrated samples of special equipment the agent allegedly used, however, nobody was arrested. 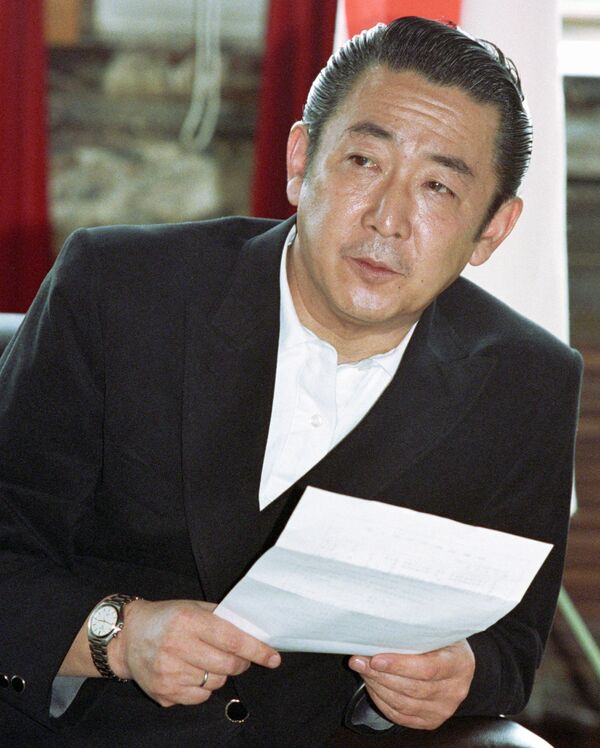 On November 1-2, 1997, the first informal summit of Boris Yeltsin and Ryutaro Hashimoto was held in Krasnoyarsk. The two leaders agreed to make every effort to sign the peace treaty before the end of 2000.

Later in November 1997, the Russian police arrested on suspicion of spying a Japanese national who maintained contact with the Russian Trade Mission in Tokyo. 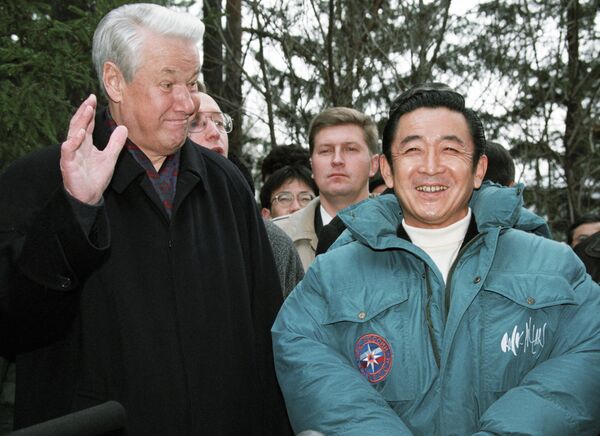 On September 3-5, 2000, Vladimir Putin made his first official visit to Japan during which the two countries announced that after a 40-year-lonf break they are ready to step back to the grounds of Soviet–Japanese Joint Declaration of 1956 and start discussing the peace treaty.

On September 7, 2000, Japanese police arrested a Maritime Self-Defense Force officer on suspicion of handing over secret documents to an official in the Russian Embassy, naval attaché Victor Bogatenkov. 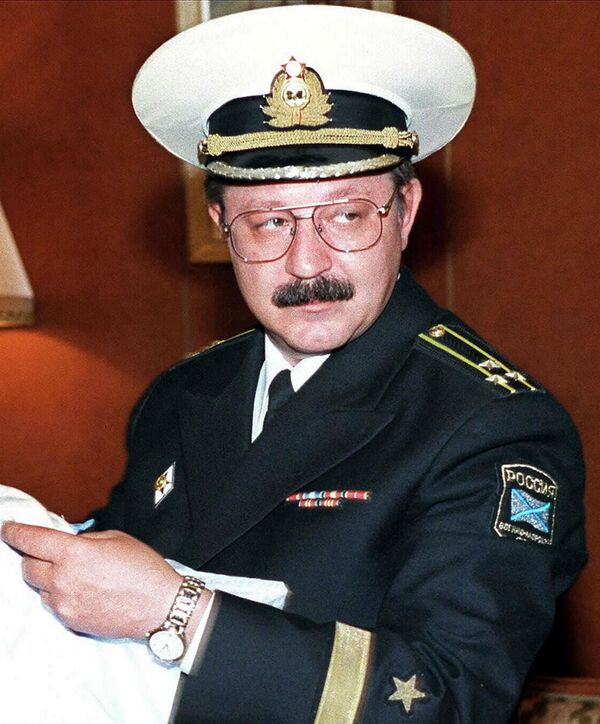 On January 10-11, 2003, Japanese Prime Minister Junichiro Koizumi paid his first official visit to Moscow, during which the leaders of the two countries approved the action plan for the development of Russian-Japanese relations.  Preparations for the visit lasted for the whole year in 2002. For this purpose, Russian Foreign Minister Igor Ivanov went to Tokyo in February that year.

In March 2002, the head of a Japanese company involved in the supply of military equipment was arrested on suspicion of handing over secret documents to Russian officials. 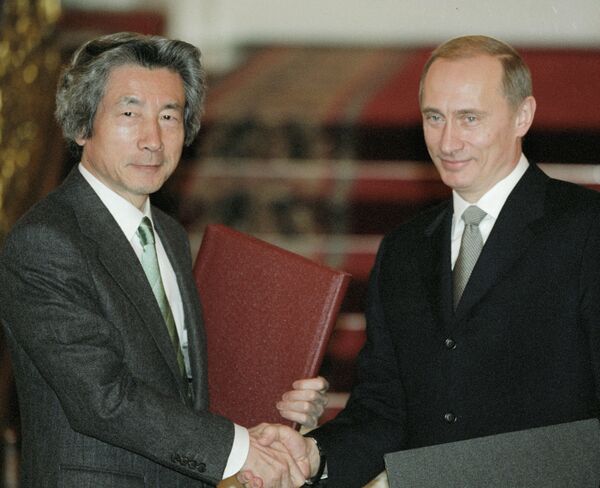 On November 20-22, 2005, an official visit of President Putin to Japan was held, as he conducted talks with Japanese Prime Minister Junichiro Koizumi.

On September 19, 2005, the Japanese translation of the second part of the so-called "Mitrokhin Archive" was released. This book dedicated to the KGB activities in Japan caused a major stir in Japanese media.

No espionage revelations have been reported yet.