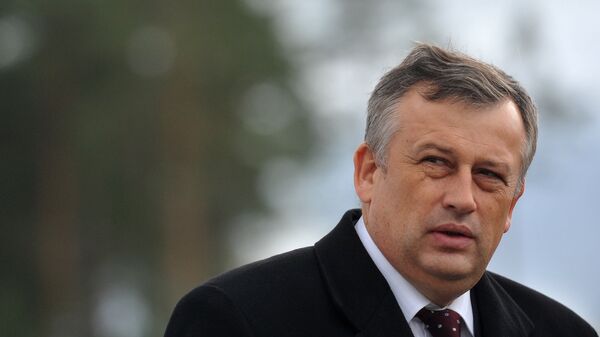 Alexander Drozdenko will give a lecture on the Leningrad Region’s investment potential at the Hankuk University of Foreign Studies in Seoul.

The two regions cooperate on the basis of a memorandum of understanding, made on December 12, 2000.

Leningrad Region to Present New Tourist Routes in London
In September 2012, a Leningrad Region delegation visited Chungcheongnam-do on the 10th anniversary of regional cooperation and the 20th anniversary of the resumption of diplomatic relations between Russia and the Republic of Korea. The delegates took part in the Baekje Cultural Festival and visited the Dankook University Medical College and the CT&T electric-car factory.