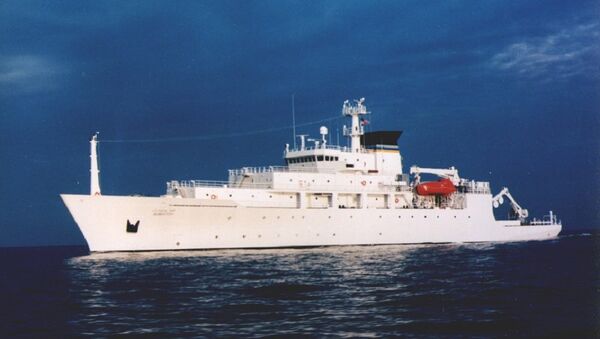 A Chinese warship has seized a US unmanned underwater vehicle in the international waters in the South China Sea region, CNN reported citing an anonymous US defense official.

World
Beijing: We Are Readying Slingshot in South China Sea
WASHINGTON (Sputnik) — The US oceanographic vessel USNS Bowditch stopped some 100 miles off the port at Subic Bay to pick up two drones when a Chinese vessel captured one of them.

Chinese counterparts did not respond to radio communications at the time, according to media report.