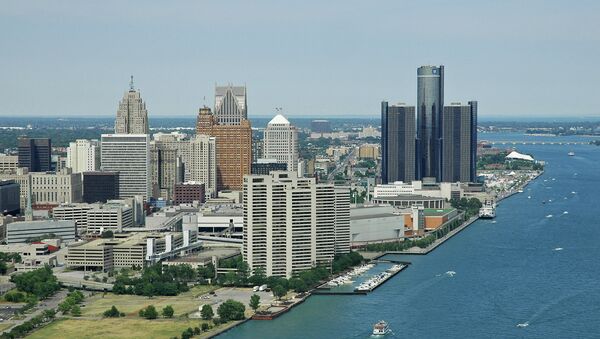 With only a 10,000-vote differential between Trump (who won the state) and Clinton, Michigan was one of the closest runoffs in the 2016 Presidential election. Only New Hampshire, whose population is just 13 percent of Michigan’s, had a closer margin of victory. Some Trump opponents, desperate to keep him from the White House, had placed their hopes in Michigan recounts (as well as in Wisconsin and Pennsylvania) to reveal voter fraud and thus undo the Trump win.

The hoped-for outcome did not occur, however. A federal judge shut down the Pennsylvania recount after only partial efforts in some counties, and an additional case ended the Michigan recount before half the ballots were counted. The Wisconsin recount was the only one completed, uncovering an additional 131 votes for Trump, according to election officials.

Worse for those who seek to unseat the President-elect before he takes office in January, Michigan state government representatives are investigating "massive" voter irregularities uncovered in Wayne County. About 37 percent of precincts reported a greater number of ballots than were cast, Detroit News reported December 13.

Detroit’s old voting machines may partially explain the discrepancy. When recount efforts first began, it was revealed that 60 percent of Wayne County precincts had different amounts of ballots, compared to what their voting machine printouts reported. Detroit elections director Daniel Baxter blamed the optical scanners on Detroit’s voting machines, claiming that some 87 percent were broken on election night.

A Wayne County canvassing report claimed that no precinct had a discrepancy greater than five ballots, but Precinct 152 has now reported that a ballot box, which should have contained 306 ballots, had just 50. The claim has not been verified by the Republican-controlled Michigan state government.

Chris Thomas, elections director for the state of Michigan, does not suspect fraud, believing instead that the discrepancies were caused by human error. Nevertheless, there will be an audit of Detroit’s votes. Under a 1954 Michigan law, the 610 Wayne County precincts whose ballots did not match the voting machine printouts were not eligible to be recounted, but an audit is much more thorough and not subject to the same regulations.

Michigan has announced its plans to replace its decades-old scanners in time for the 2018 midterm elections.