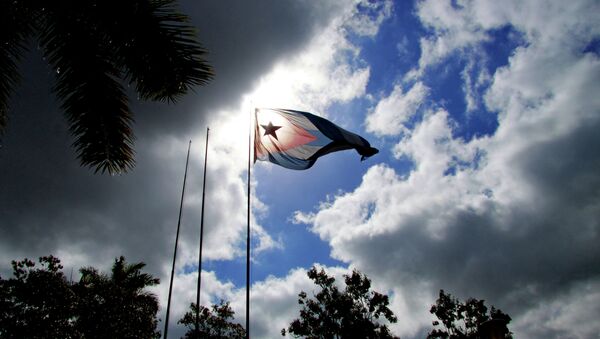 Russia and Cuba have signed an agreement on exchanging convicts sentenced to imprisoning, a source close to the negotiations told RIA Novosti on Wednesday.

"A deal between the Russian Federation and the Republic of Cuba on exchange of people sentenced to imprisonment for serving punishment was signed the previous day in Havana. From Russia’s side the document was signed by Russian Minister of Justice Aleksander Konovalov," the source said.

He noted that the agreement determines conditions and an order of the exchange.

"The document can become the basis for potential wider collaboration between the states in the field of executing custodial sentences," the source continued.