Estonia Ready to Cooperate With US State Secretary Pick Tillerson 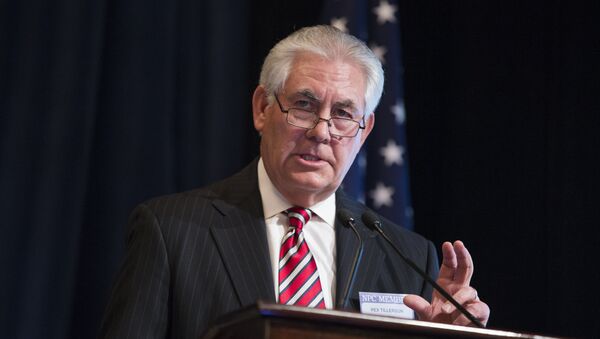 MOSCOW (Sputnik) — Earlier on Tuesday, Trump’s transition team confirmed his intention to nominate Tillerson, who heads the ExxonMobil oil company, for the post of US secretary of state.

"Of course we were waiting with the rest of the world for the decision of President-elect Donald Trump in regards to the state secretary appointment. Whether it will be Rex Tillerson or someone else — we are certainly ready to work with him … we have no reasons for euphoria or concerns, the United States was and is our crucial ally," Mikser told journalists, as quoted by ERR.

The Senate Foreign Relations Committee will hold a hearing on Tillerson’s nomination in the beginning of January, according to the statement.